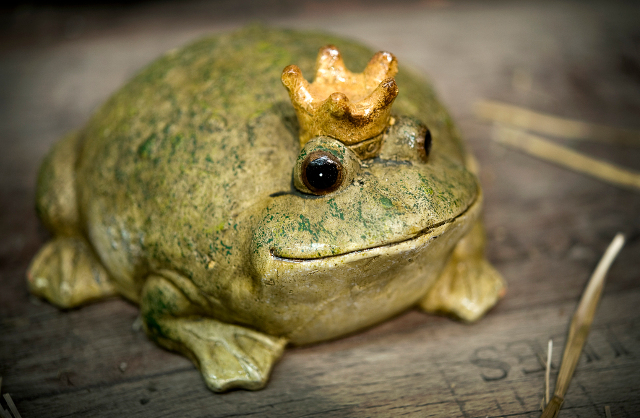 But they turned him down, replying: “This word is inappropriate as a first name because it is not a word associated with a name. Your application is therefore not approved.”

The Västerås man is not the first one whose royal name change has been rejected. A Swedish man's bid to have 'His Majesty' added to his name was turned down in 2011 because it could lead to “misunderstandings”.

Another man did get to add 'King' to his name – an idea he came up with after a long night out – six years ago. But the Stockholmer, King Oliver, told The Local last year that his family “still calls (him) Oliver”.

Sweden's name law states that names are not allowed if they can cause offence, be presumed to cause discomfort for the individual or for some other reason are unsuitable.