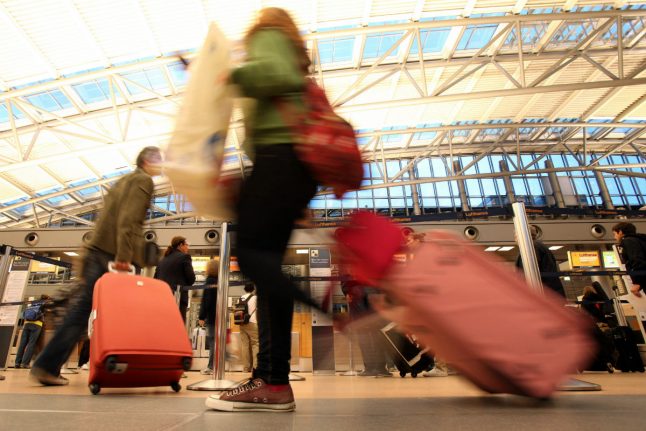 Each year, more than 100,000 Germans leave the country to live elsewhere in the world, according to the Federal Statistical Office (Destatis).

In 2015, which was a record year for both immigration and emigration in Germany, just under 140,000 German citizens moved abroad.

The country that received the highest number of German immigrants was Switzerland with more than 18,266 people, followed by the United States with 13,438 people. Austria came in third at 10,239 German immigrants.

Still, there are more people coming to Germany than there are people leaving the country.

About 2.14 million people moved to Germany between 2014 and 2015, including many asylum seekers, EU citizens and Germans who had been living in another country, according to the most recent immigration data released by the Federal Office for Migration and Refugees (BAMF).

During this time, the number of people who left Germany reached about 1 million, though the vast majority of them were non-German citizens.