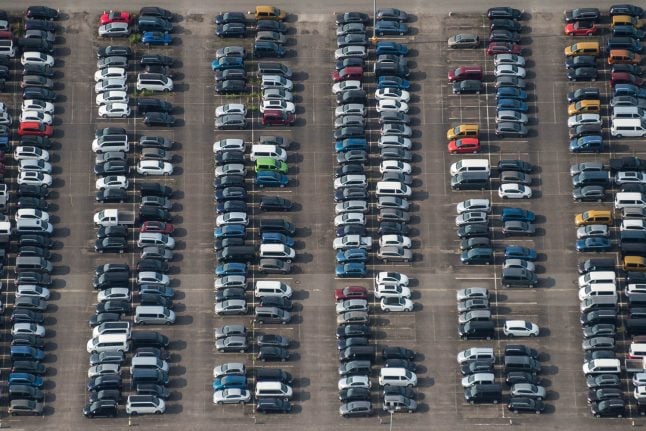 In a bid to head off threats by major cities to partially ban diesel vehicles in their fight against deadly smog, bosses of auto groups Volkswagen, Daimler, BMW and Opel promised a patch that would reduce nitrogen oxide (NOx) emissions by between 25 and 30 percent for cars that have been on the roads for less than nine years.

The carmakers will also stump up incentives for drivers to trade in cars that have been in circulation for ten years and more, said ministers after a meeting with auto industry executives.

Transport Minister Alexander Dobrindt called the measures a “sensible basis” to slash emissions quickly, but Environment Minister Barbara Hendricks said it was only “the first important step”, warning that there may still be “gaps that need to be closed”.

But at least half of the 5.3 million vehicles were already offered a fix after a pollution cheating scam that engulfed Volkswagen broke in September 2015 – a point that Greenpeace was quick to point to.

READ ALSO: What you should know about the 'dieselgate' scandal shaking up Germany's car industry

“Instead of protecting millions of people from diesel exhaust fumes, the government is today hooking a dying engine onto an oxygen tank,” it charged.

Greg Archer of lobby group Transport and Environment, called the software upgrade a “welcome stop-gap measure” but stressed that “this is not a long-term solution to the air pollution crisis.