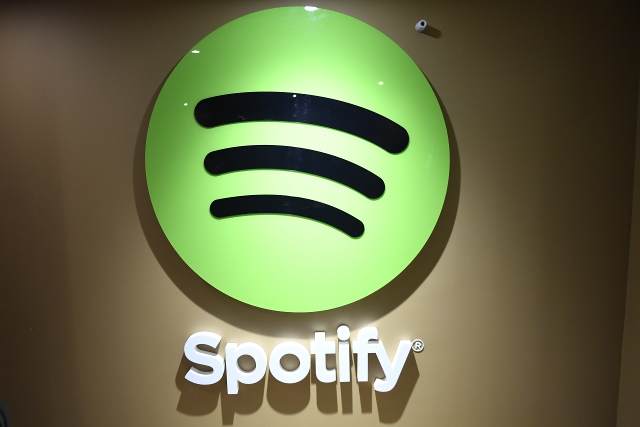 The Swedish company has more than double the base of nearest competitor Apple Music, which in early June said it had 27 million subscribers.

Apple Music, however, achieved its growth rapidly as it was launched only two years ago by the tech giant.

Spotify — started in 2008 and available in 60 countries — gave the figure in its first update since March, when it had announced that it had 50 million subscribers.

The company said in June that it had more than 140 million overall users — meaning most people listen on its free, advertising-backed tier, which is controversial with many artists.

The next competitor to Spotify after Apple Music is Paris-based Deezer, which is especially strong in continental Europe and said in January 2016 that it had six million paying subscribers.

Other streaming sites include rap mogul Jay-Z's Tidal, a service launched last year by retail giant Amazon and early streaming site Rhapsody, which has rebranded itself as Napster.

Most music industry watchers expect streaming to keep growing sharply, with the subscriber numbers a small fraction of the potential global market.

Streaming has helped the music business chart two years of bumper growth after long stagnation, although artists often question how much of the money comes back to them.