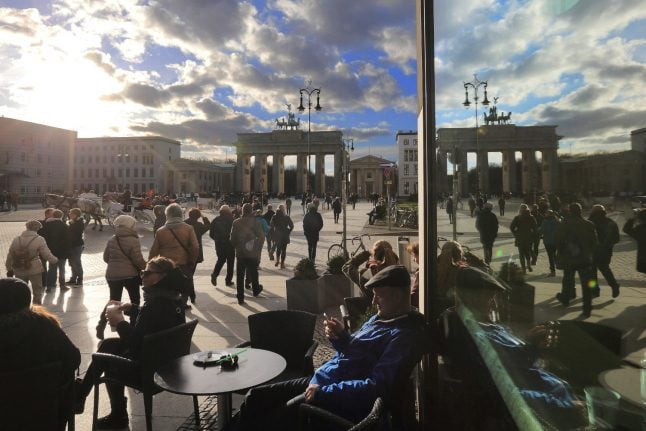 Managing director of Samsung Next Europe Felix Petersen told The Times that he chose the German capital over London for the European office because London had run out of affordable neighbourhoods, adding that the British capital is “not a fun place to live unless you are rich”.

“In Berlin, you can do stuff without much money. You can bike around or sit in the park,” he explained.

Samsung Next Europe is a $150 million technology fund owned by Samsung.

MUST READ: London vs Berlin – which is the better capital city?

Berlin is renowned for its comparably cheap rents relative to other European capitals – in part a product of the city’s still floundering economic situation after decades of Cold War division. The average rental price per square-metre recorded for this year is €6.40, or €640 for a 100 square-metre flat.

But housing prices have also soared in recent years as more people move into the hip city, shooting up by about 10 percent since just 2015.

Aside from Berlin’s comparative affordability, some experts have also predicted that the German capital could attract talent away from London due to the UK’s looming departure from the EU.