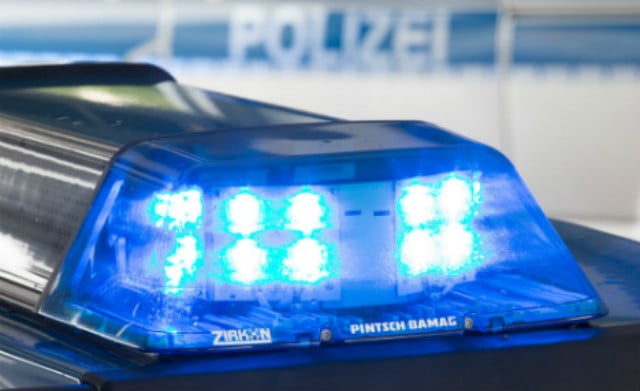 The calls came in from shocked eyewitnesses on several streets, police report.

On Wilhelminenstrasse, Karlstrasse, in the Orangerie district and finally on Klappacher Strasse, people alerted police to the fact that a man was holding onto the bonnet of a moving car, calling for help.

Officers were able to intercept the car as it approached the police headquarters. And just as alarmed passersby had reported, a man was hanging onto the bonnet.

Further investigation revealed that the woman behind the wheel was the man's 61-year-old wife.

The couple explained that they had been embroiled in a domestic dispute when the wife decided she had had enough, and got in her vehicle to drive off.

In an attempt to stop her, her 39-year-old husband climbed onto the bonnet. But that didn’t put his wife off. She just put her foot on the gas and sped off.

The woman told police that she had wanted to take her husband directly to the police, because he had been shouting so much.

During the course of questioning, police detected the smell of alcohol on the breath of both husband and wife.

A breathalyzer test confirmed that the couple had been drinking. Charges were then filed against the 61-year-old woman.