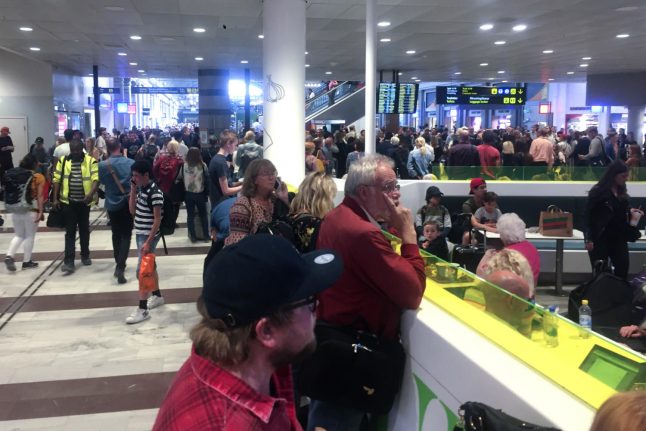 Passengers who had to stay overnight in hotels will be reimbursed for the cost of their accommodation, SJ press officer Carina Axelsson told news agency TT.

Many departures were delayed or cancelled as a result of a cable fire in the Stockholm area, delaying thousands of holidaymakers and commuters.

Trains between Malmö and Stockholm and Gothenburg and Stockholm were all affected, as were commuter trains in the capital region.

The disruption came at a time when many Swedes were travelling to other parts of the country to celebrate Midsummer’s Eve, one of the country’s biggest national celebrations.

Several passengers were forced to stay overnight in hotels or pay for taxis to get them out of Stockholm, reports broadcaster SVT.

“Regardless of the type of ticket you bought and even though the issue was related to infrastructure, we will fully compensate our customers,” Axelsson said.

Taxi journeys within the Stockholm-Mälaren region would also be refunded, she told SVT.

The press officer said that she did not know how many travellers were affected or how many will apply for compensation.

Passengers have already taken to SJ’s Facebook page following to ask whether other losses – such as concert tickets and parking charges – will also be refunded.

No confirmation has yet been given by SJ as to whether other types of expense will also be eligible for compensation.

Police wrote on Thursday that two people were injured in the fire, which started before 11am in one of the tunnels of the new Citybanan railway track through Stockholm.

READ ALSO: Swedes get stuck for hours on a freezing train in -40C, shrug it off 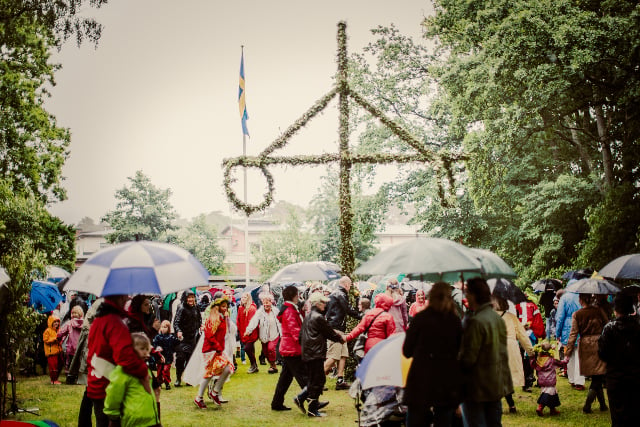 SWEDEN
Ten things to hate about Midsummer in Sweden 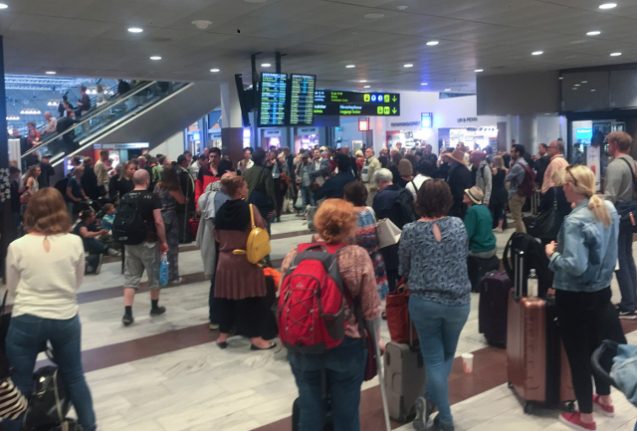