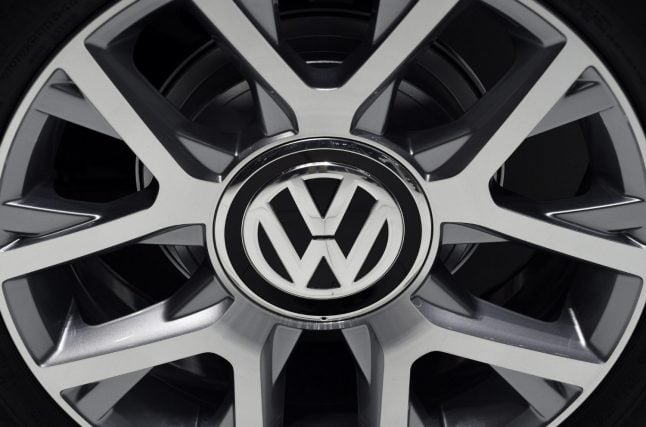 Thomas Siebert, 53, was detained on Wednesday on suspicion of using an unspecified drug, the company said, with media reports suggesting it was cocaine.

“We deeply regret the fact that an employee of our company has been taken into police custody for a personal matter,” Volkswagen Group Japan KK said in a statement.

“We will fully cooperate during the investigation and take the necessary steps, as soon as the facts have been clarified,” it added.

The company did not provide further details, but said the sales executive has been working for its Japanese division since 2010.

Authorities started investigating Siebert after customs officers found what was believed to be an illegal drug mailed to his Tokyo address, media reports said.

His urine tested positive for drugs and Siebert has admitted to using cocaine, local media added.

Police declined to confirm the arrest.

Japan has strict drug laws and simple possession can result in jail time.

Two years ago, an American Toyota executive was arrested on charges she had a controlled drug – the painkiller oxycodone – mailed to her Tokyo residence. She was released after several weeks in custody.