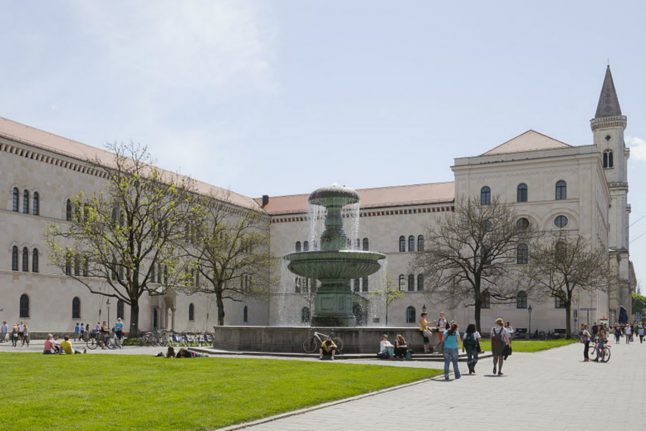 LMU Munich led the way among the German higher education institutions, ranking as the 42nd most renowned university in the world in the Times Higher Education (THE) World Reputation Rankings. But the Munich school nonetheless slipped down two places in comparison with last year.

It was all stable at the top of the list, with gold, silver and bronze going to Harvard, the Massachusetts Institute of Technology and Stanford University, respectively, just like in 2016. And US universities dominated the list in general, securing 42 of the total positions.

Of the other German institutions on the list, Heidelberg University and Berlin’s Humboldt University did best, both ranking between 51st and 60th place.

The Free University of Berlin pulled itself up into the most reputable 61-70 unis in the world, while the Technical University in Munich dropped from the 51-60 level last year to the 61-70 bracket this year.

RWTH Aachen University was the last of the German universities ranked in the top 100, considered worthy of a place among the 91-100 best regarded unis.

“These results are based on an improved German performance in the ranking of the best universities in the world. Nonetheless Germany should be aware of the increasingly prominent position of Asian institutions, which are making a name for themselves on the world stage,” said Phil Baty, editor of THE, in a statement.

The ranking is based on surveys of 10,566 academics with a track record of publications across 137 countries. It was conducted between January and March.

SEE ALSO: These German universities are best at landing you a job