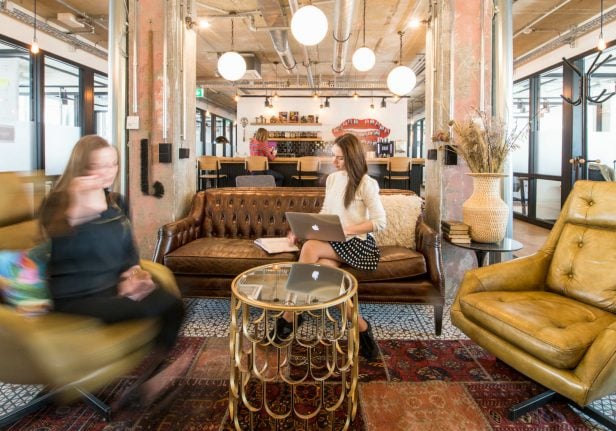 As of 2018, startups will be able to apply to a new state-owned fund for the venture capital needed to accelerate the growth of their businesses, according to a government report seen by Spiegel.

The company will be a subsidiary of the Kreditanstalt für Wiederaufbau (KfW), the state-owned development bank, and is set to fill part of an estimated annual hole of €500 million to €600 million in venture capital funding.

Germany’s government has long promised to increase funding for startups, but was finally called out over its inaction by the Bundestag (German parliament) in March, when parliamentarians demanded clearly increased investment in the KfW’s startup coffers.

The KfW had considered completely outsourcing the new company, but decided instead to create a subsidiary in order to maintain “an appropriate level of control” and to “make the engagement of the state in this field visible,” according to the report.

An oversight committee made up of representatives from the Finance Ministry, the Economy Ministry and the KfW will have to approve capital investments over €12.5 million.

In total, the new subsidiary is set to provide an annual €200 million in startup capital as of 2020, with €2 billion in funding envisaged for the following decade.

Before coming into existence, the fund will have to jump through various legal hoops necessary for projects started by the KfW. The official start of the project is scheduled for the middle of 2018.