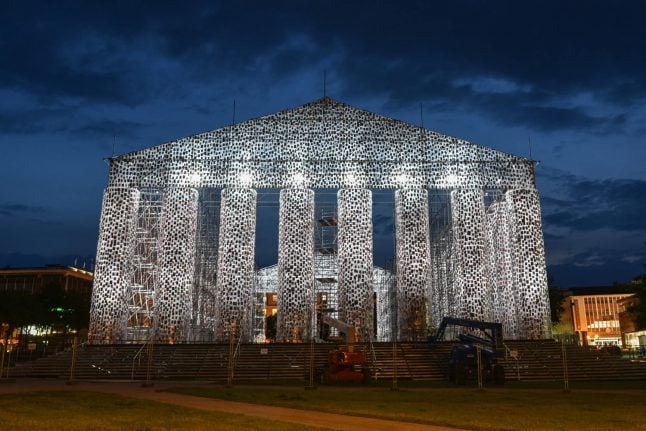 "The Parthenon of Books" in Kassel. Photo: DPA.

It looks like the monumental temple standing imposingly at the Acropolis in Athens. But this replica in central Germany is not built with marble, but books that have been or remain banned.

“The Parthenon of Books” is the main showpiece at this year's Documenta – the cult contemporary art show held once every five years in the university town of Kassel.

The work by Argentine artist Marta Minujin is a plea against all forms of censorship.

Minujin, 74, a pop art icon in South America, has described it as “the most political” of her works.

In fact, the “Parthenon of Books” stands at the same site where, in 1933, Nazis set in flames books by Jewish or Marxist writers.

Fast forward eight decades and there is a team of volunteers wearing hard hats gathering at the foot of a crane, preparing to lift more books onto the installation.

In a few minutes, a copy of “The First Circle” by Aleksandr Solzhenitsyn would find its place on one of the 46 columns formed by metal grills which are in turn covered with books.

The Russian writer's novel joins bestsellers including “The Bible”, “The Satanic Verses”, “The Adventures of Tom Sawyer” and “The Little Prince”.

In all, 100,000 copies of 170 titles will cover the columns, each individually wrapped in a plastic bag to shield it from the capricious German weather.

“The work has exactly the same dimensions as the Parthenon – 70 metres (230 feet) in length, 31 metres in breadth and 10 metres in height,” one of Documenta's curators, Pierre Bal-Blanc, told AFP.

The Frenchman said the art installation at Friedrichsplatz also has a “slightly slanted orientation which gives a more impressive presence, because you get a side view of it rather than a frontal view.”

A close-up of the artwork being set up. Photo: DPA.

The showpiece's reference to ancient Greece is not pure chance.

This year's edition of Documenta, which attracted 905,000 people in 2012, is taking place simultaneously in another city – Athens.

Since April 8th, the Greek capital with its underground emerging art scene has been busy with the exhibitions, concerts, films and performances linked to Documenta.

And from June 10th, the show, known for rejecting commercialism in favour of the quirky and groundbreaking, returns to its birth place, Kassel, where it will feature works from 160 artists until September 17th.

Preparations for the “Parthenon of Books” began last year, when Minujin launched an appeal to collect up to 100,000 books.

Nineteen students at Kassel University had also helped to draw up an inventory of banned books, listing some 70,000 that span “the Protestant Reformation 500 years ago to apartheid South Africa,” said art historian Florian Gassner.

The process of picking which titles would be featured was at times complicated.

“In communist East Germany, there wasn't a list of banned books drawn up by the authorities,” said Gassner.

“What happened was that at the moment when a writer wanted to get his work published, suddenly there was no more paper for the job,” he said.

But what is perhaps Germany's most controversial work, banned in several countries, will not figure on the Parthenon – Adolf Hitler's “Mein Kampf”.

The book outlines Hitler's ideology that formed the basis for Nazism, but, like pornographic works, has been deliberately left out of the exhibition.

Meanwhile, some art experts have also decried the key showpiece of this year's Documenta as a copy of a work that already exists.

In fact, some 34 years ago, after the fall of the Argentine junta, Minujin had already set up a similar installation of books to condemn censorship imposed by the military dictatorship.

In Kassel, Minujin will keep collecting copies of the banned titles until Documenta closes its doors.

After that, the books will be redistributed to the public.

The “Parthenon of Books” is “a monumental project but an immaterial one,” said Bal-Blanc. “It will disappear just as quickly as it has appeared.” 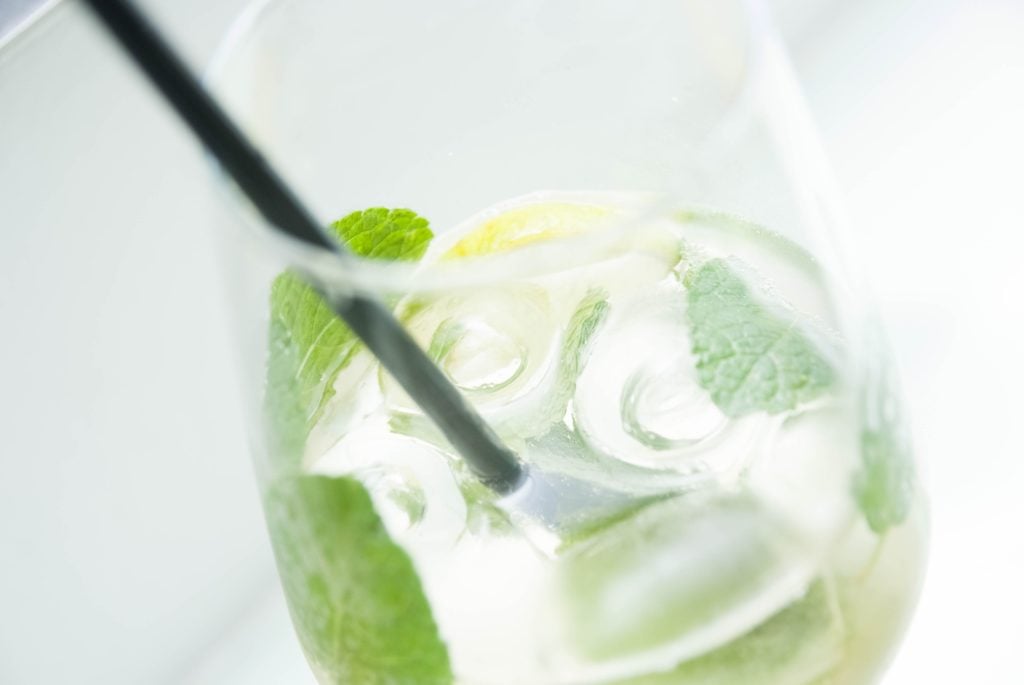 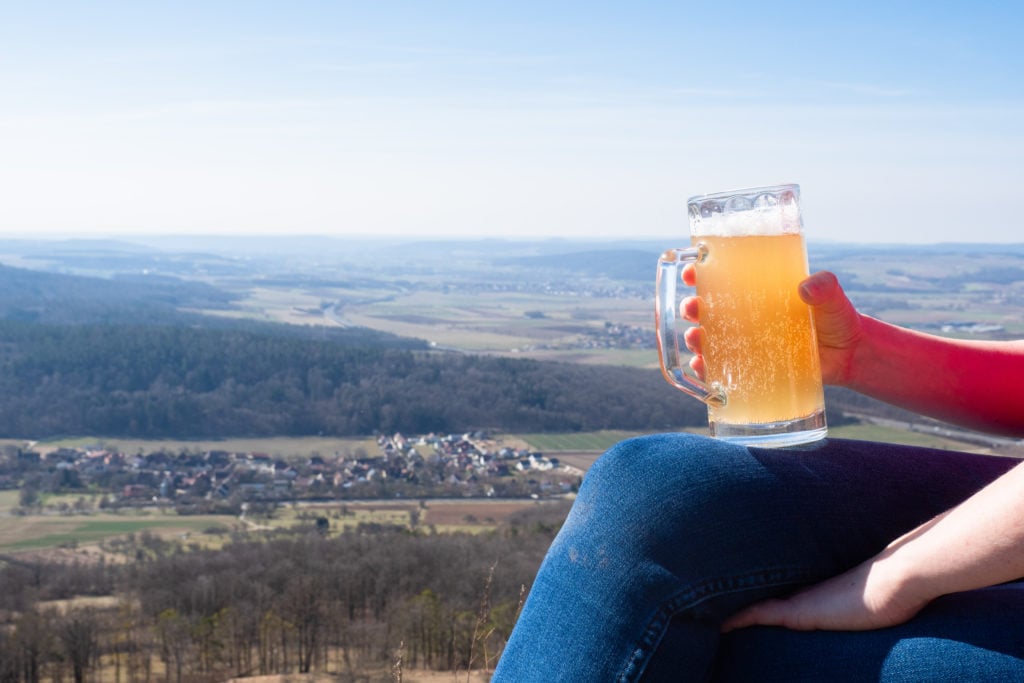 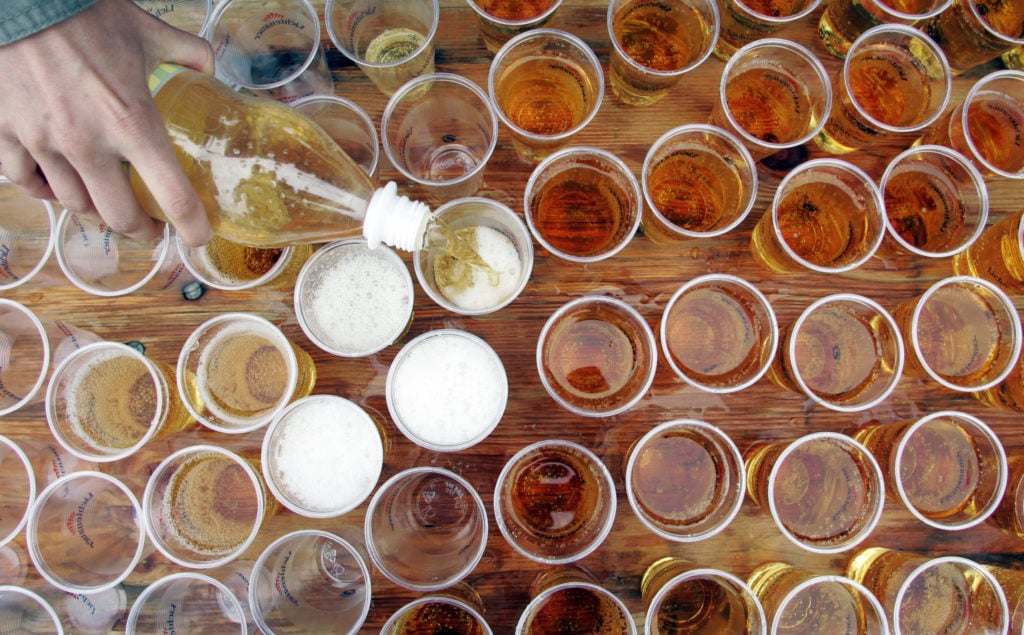 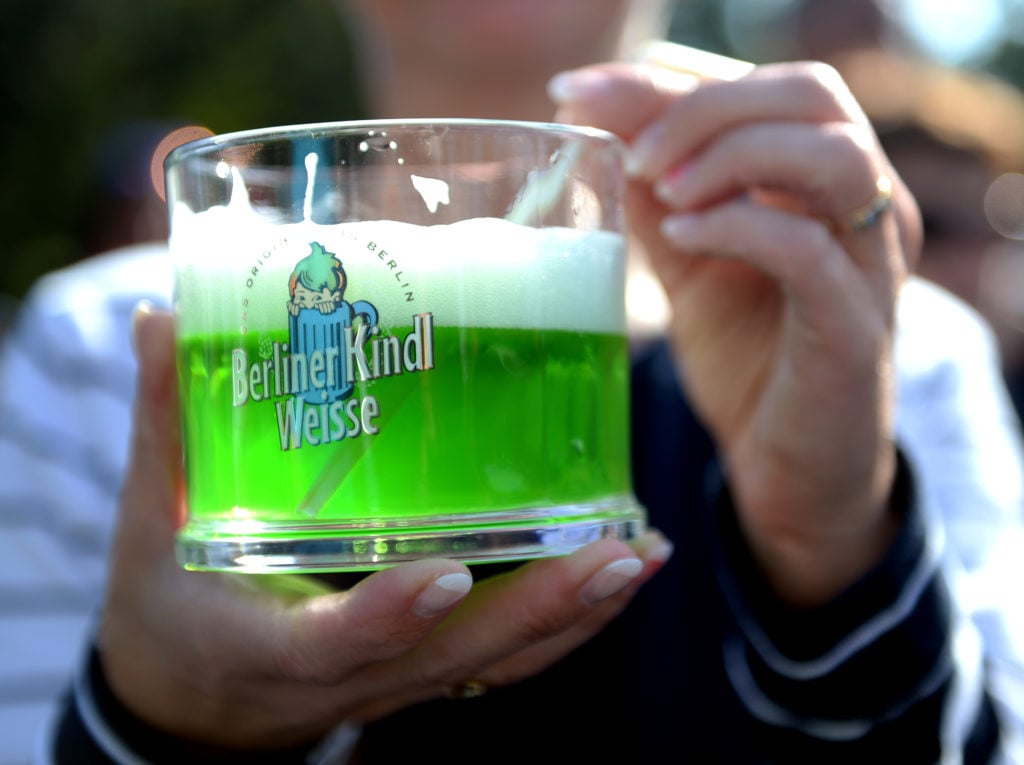 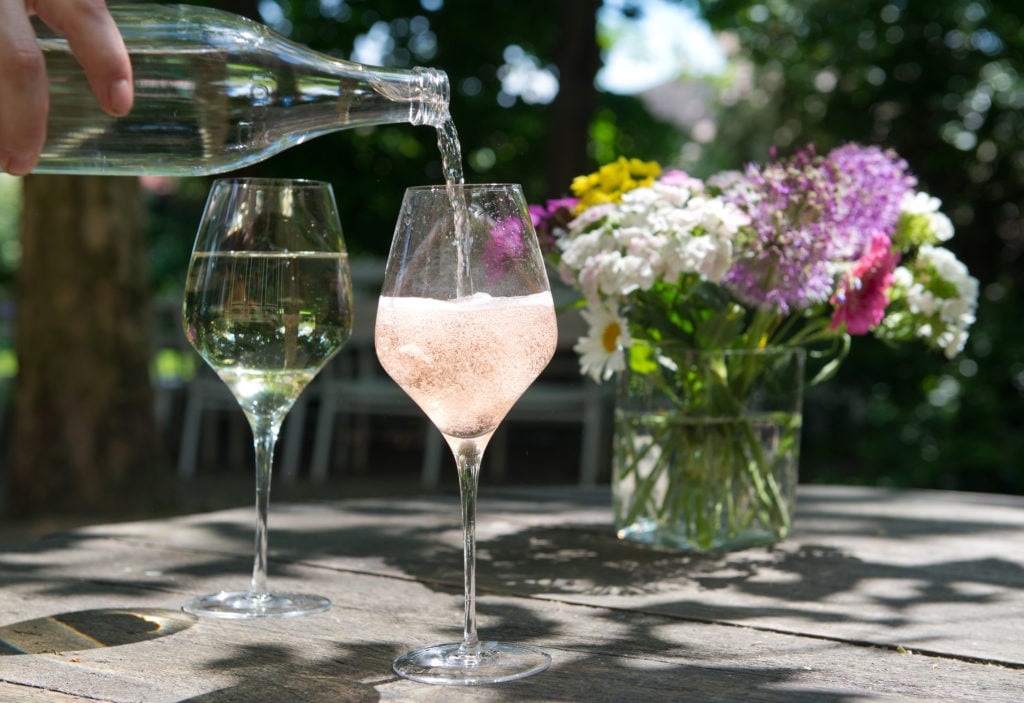