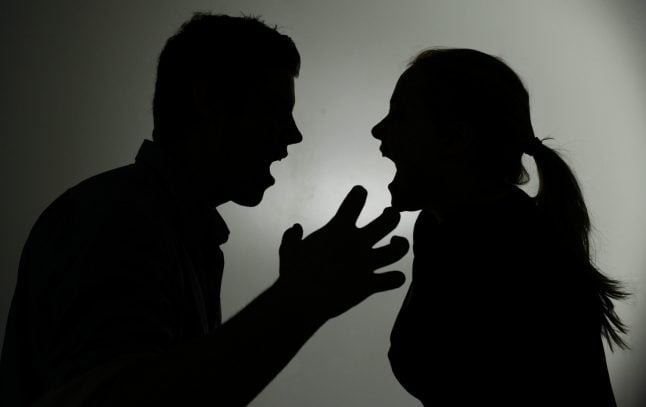 A 35-year-old man and his mother-in-law started to fight last Friday afternoon in the Bavarian capital, according to police.

The son-in-law declared at one point that he wanted to kill his mother-in-law, and then grabbed the 52-year-old woman by the neck, pulling off her gold necklace, police report.

When the mother-in-law tried to talk with the still fuming man afterwards, the discussion escalated and the son-in-law punched her in the face, also then choking her with both of his hands.

In response, the woman bit the man's finger, causing him to lose part of it.

The police temporarily detained the man at his home, before he was taken to hospital where his finger was operated on.

The 52-year-old was also treated at a clinic for neck injuries.

An arrest warrant was issued against the 35-year-old, and he has since been arrested.