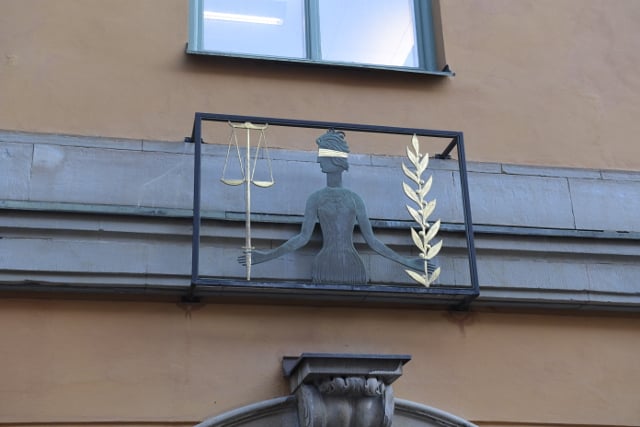 The man, who was previously a supplier of protective gear to the Swedish police, is accused of seven aggravated breaches of Sweden's Military Equipment Act regarding the sale of weapons like pistols, machine guns, grenade launchers, rocket launchers and even spare parts for tanks without a permit.

His goal was to bring buyers and sellers into contact and collect a fee as a result, according to the prosecutor, who believes there are grounds for prosecution even if transactions were rarely completed.

The investigation showed among other things how a Ghanaian honorary consul turned to the man in order to supply grenade and rocket launchers to the country's UN troops, newspaper Dagens Nyheter (DN) reports.

The documents used in the investigation also suggest the man has links with figures in the Swedish underworld, including Milan Sevo, a leading figure in the Stockholm gang wars in the early 2000s who now lives in Serbia.

The man denies the charges, and his lawyer argued that if his client broke the law then he should be acquitted, as five years have passed between the deals taking place and charges being brought.

“If my client, despite everything, has done something wrong it was through negligence and as such the crime should be seen as of the normal level, not aggravated. And weapons crimes of the lesser degree have a statute of limitations of five years,” lawyer Johan Eriksson told DN.

The trial, which started at Stockholm District Court on Monday, is expected to last 10 days.