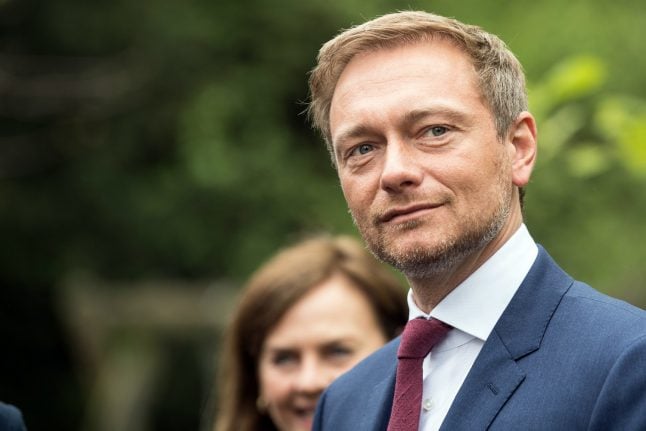 “The greed of the state has taken on kleptocratic characteristics,” Christian Lindner, head of the Free Democratic Party (FDP) told Handelsblatt on Wednesday.

A kleptocracy is a form of government in which officials corruptly use public funds for personal gain.

“The yearly tax intake of the state is set to be €100 billion higher in 2020 than this year, if we don’t act. For the FDP it is clear that we need a turnaround in tax policy,” said the head of the party that fell out of the Bundestag (German parliament) in 2013.

“In light of the extra intake, we can have tax relief of €30 billion or €40 billion a year until the end of the decade.

“Only when the FDP are in the Bundestag will the taxpayer have an ally in politics.”

The Finance Ministry confirmed on Thursday that the state would take in €55 billion more in taxes between now and 2021 than had been predicted in November.

But Finance Minister Wolfgang Schäuble has dampened talk of tax cuts, saying that there would be no extra reductions beyond the €15 billion a year already announced.

Germany places one of the highest tax burdens in the developed world on its workers. Single childless Germans pay 49 percent of their income on taxes and social security payments, second only to Belgium.