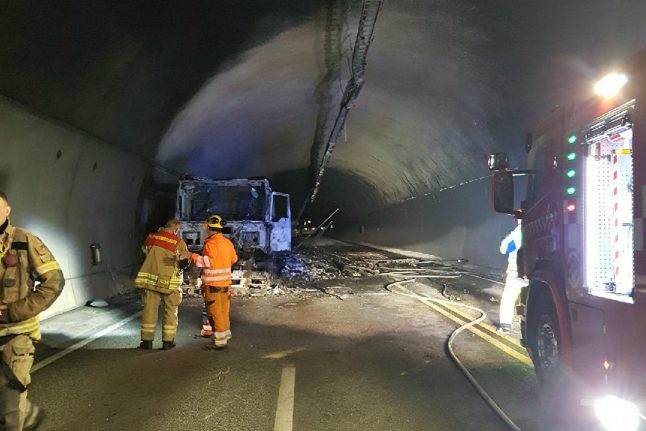 Police clear wreckage of a truck which caught fire in the Oslofjord tunnel on Friday May 5th 2017. Photo: Statens Vegvesen/NTB scanpix

Three sections are needed to ensure good safety and traffic flow through the Oslofjord crossing, says retired engineer Ove Solheim, after it recently emerged that Norway’s government is planning to build a new tunnel to ease safety concerns around the existing Oslofjord Tunnel.

The steep tunnel is regularly closed due to accidents and maintenance, most recently last Friday when a trailer caught fire, leading to the closure of the tunnel for the foreseeable future, reports Aftenposten.

The cost of the new tunnel is estimated to be 1.6 billion kroner ($186 million).

Retired civil engineer Solheim, a former head engineer with NPRA, told Aftenposten that the most viable solution to the issue was to have a total of three tunnels.

“After having looked through the plans for the second section of the Oslo tunnel, I have found significant elements lacking in assessments of road user safety and a lack of innovation relating to the predictability of a completed double tunnel. In my opinion, it is so serious that I have decided to send an open letter to the minister for transport [Ketil Solvik-Olsen],” Solheim told newspaper Røyken og Hurums Avis.

READ ALSO: 'Fewer than ever' Norwegians killed in traffic accidents

The former project leader for the concept development of the Oslofjord crossing cited five aspects of the new tunnel plan that have so far not been accounted for, including an emergency lane within the tunnel, an extra lane for slow-moving vehicles, and the need for a third tunnel.

“An important main connection with heavy traffic must be predictable, particularly if there is no real diversion route, and it must be open 24 hours a day, 365 days a year,” Solheim said.

The retired engineer pointed out the existing tunnel saw 200 temporary closures last year, when it had an average traffic load of 7,500 vehicles daily.

Solheim also said that a bridge was a viable option, although a bridge with two lanes would likely be as expensive to build as two new tunnels. 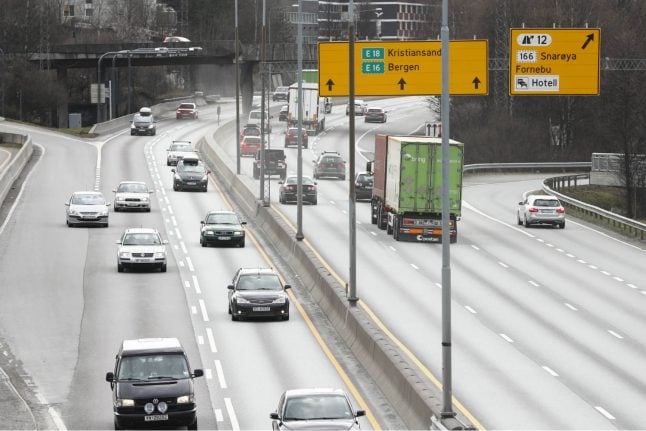 TRAFFIC
‘Fewer than ever’ Norwegians killed in traffic accidents 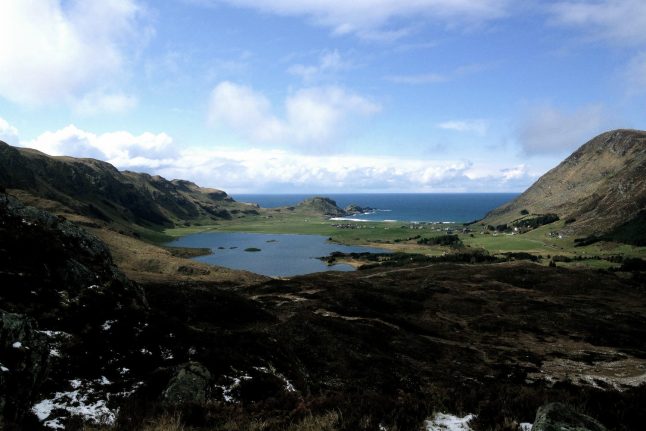