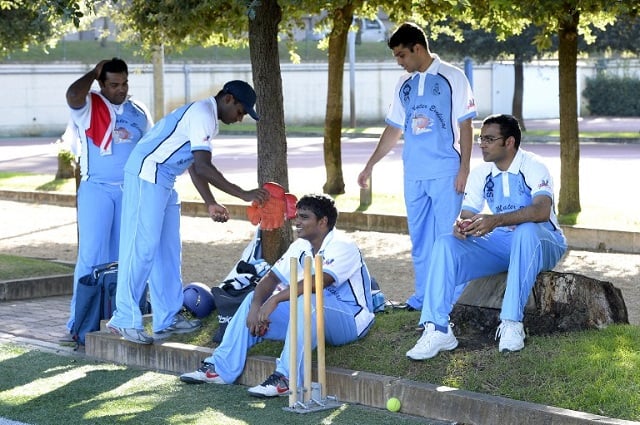 St Peter's Cricket Club – the Vatican XI – will compete against Muslim, Hindu and Jewish teams on its third international tour, which comes shortly before the Pope's pilgrimage to Fatima on May 12th-13th to mark the 100th anniversary of the apparition of the Virgin Mary.

“We have invited the Vatican club so it can enjoy the centenary, it's an honour for us,” Glen Evans, president of the Miranda do Corvo cricket team hosting the event, told AFP on Wednesday.

“It's a way of thanking the residents who encourage the development of cricket in the country,” added Evans, an Englishman who has spent 20 years living in Portugal, where football is the number one sport.

“St. Peter's travels to Fatima for an interfaith tournament that includes Muslim, Hindu and Jewish teams from Portugal, Spain and the United Kingdom,” the Pontifical Council for Culture confirmed in a statement.

Established in 2013, one of the principal goals of the Vatican cricket club is to build bridges with other religious communities.

St. Peter's wear white and gold uniforms like the Vatican football team and can call upon players from traditional cricketing powers India, Pakistan and Sri Lanka.

They open the tournament on Thursday against the formidable Nepalese of the Portugal-based Gurkhas XI.

READ ALSO: Donald Trump's team is organizing a meeting with the pope PARTNER CONTENT
World Cup 2022: How to watch every game, wherever you are