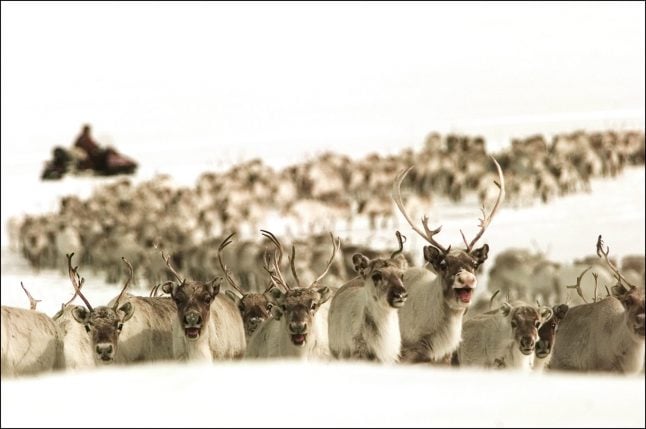 The warning comes after experts said that an entire herd of wild reindeer must be exterminated in order to prevent a reoccurrence of the disease, a prion-spread infection that has already affected several animals across the country.

Dale has therefore asked for all relevant authorities to prepare themselves for the slaughter of several hundred of the animals across Nordfjella, a mountainous region between Buskerud, Hordaland-Sogn and Fjordane.

“What I have done is to request the Food Safety Authority (Mattilsynet, FSA) and its subordinate bodies to prepare for such a message [confirming that the animals are to be killed, ed.]. If it is necessary to take such a drastic measure as the one being suggested then we must work in parallel so that it can be done quickly if necessary,” Dale told broadcaster NRK.

The disease, which is typified by chronic weight loss leading to the death of the animal, was found in three reindeer in Nordfjella last year, including the first case of its kind in Europe in April. Around 2,200 of the animals are estimated to live in the area currently.

In April 2016, a young caribou was also found to be infected with the disease – the first case of its kind in Europe.

The FSA has since tested thousands of animals across the country in an effort to ascertain whether the disease has spread, reports NRK, with three cases of infected reindeer in Nordfjella and one elk in Selbu found so far.

On Wednesday the Norwegian Scientific Committee for Food Safety (Vitskapskomiteen for mattryggleik, VKM) published its risk assessment for the outbreak, recommending that “comprehensive measures” needed to be taken to eradicate the disease.

“VKM argues that effective measures could be culling the host population and fallowing the area for a minimum of five years,” the VKM wrote in its report summary.

“If the authorities want to eradicate the disease then we have a golden opportunity now, since it appears that it is limited to the northern parts of Nordfjella,” committee member Bjørnar Ytrehus told NRK.

“If the goal is to eradicate then the best solution is to shoot the entire herd,” he added.

Dale wrote that this message had to be taken seriously.

“The VKM report for food safety gives clear advice on measures against Chronic Wasting Disease. This advice is consistent with assessments by the FSA and other experts,” the minister wrote in a press statement.

There is no scientific evidence that Chronic Wasting Diseasecan be transferred to domestic animals or humans, according to the VKM.