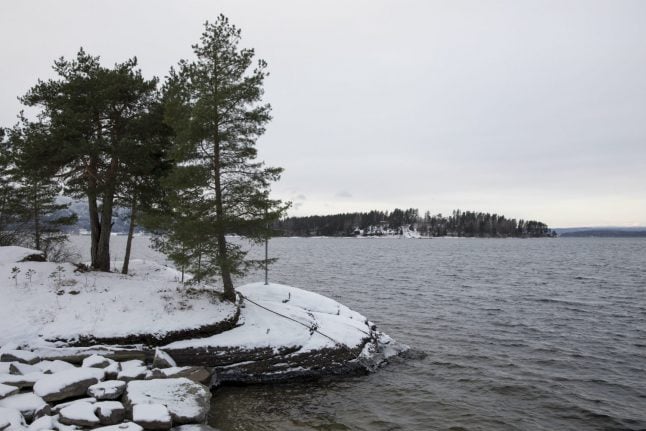 The study was carried out bby the National Centre for Understanding Violence and Traumatic Stress (Nasjonalt kunnskapssenter for vold og traumatisk stress, NKVTS).

Many survivors found that treatment offers disappeared and that they were not proactively offered support in during the period after the attack, reports broadcaster NRK.

“Some people didn’t need that much help until a year or two had passed. And then they just ended up in the normal queue for health services,” Grete Dyb of NKVTS told the broadcaster.

“Waiting in line was something people found difficult to do,” said psychiatrist and trauma researcher Dyb, who led the NKVTS study.

Adrian Pracon, who was shot twice during the attack, said that he had found the “fading away” of support a problem as he tried to come to terms with what had happened.

“It can take a long time until post trauma and the serious consequences of it are felt. The last few years have been a challenge, I can’t deny that,” Pracon told NRK.

Pracon said that he found it difficult to speak up immediately after the event and that, by the time he began to experience “physical and mental” symptoms, it was hard to see who to turn to.

All of those on Utøya at the time of the massacre were assigned a contact person in their local municipality who was responsible for coordinated follow-up checks and ensuring needs were met.

But for most of the Utøya survivors this support was only valid for a year, according to the report.

The standard of services provided also varied depending on municipality.

Dyb said that a contact person in such cases should be available for at least three years.

“It is clear to us that our mental healthcare system is rigged for those who already have an established complaint. In this case we have a post traumatic reaction that can develop and become a mental health issue at a later date. But this can be prevented with the right kind of support,” the psychiatrist said to NRK.

77 people in total were killed in Breivik’s massacre, in which a car bomb was set off in central Oslo in addition to the shootings on Utøya.

Breivik was sentenced to at least 21 years in prison in 2012. In 2016 he filed a law suit against the Norwegian state, claiming that the conditions of his detention were in breach of human rights laws.