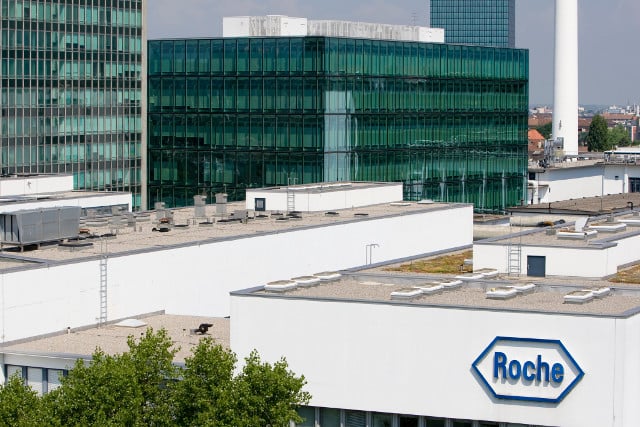 Switzerland’s success came in a record year which saw the EPO publish 96,000 granted patents, 40 percent more than in 2015 and a new high for the organization.
While the total number of patent applications was on a par with last year – 160,000 – the EPO also saw a record number of patent filings in 2016, up 6.2 percent to 296,000.
“The figure is an indicator of the growing demand for patent protection from businesses worldwide”, the EPO said in a statement.
Within Switzerland, the cantons of Zurich and Vaud were the top European regions for patent applications, with Zurich seeing a growth of 13.8 percent on the previous year.
The two regions are home to numerous multinationals as well as the country’s two world-leading technology institutions, the EHT Zurich and EPFL in Lausanne, which made 71 and 80 patent applications respectively in 2016.
Among Swiss companies, pharmaceutical multinational Hoffmann-La Roche made the most patent applications (644), followed by tech leader ABB (553), food giant Nestle (442) and pharma company Novartis (316). 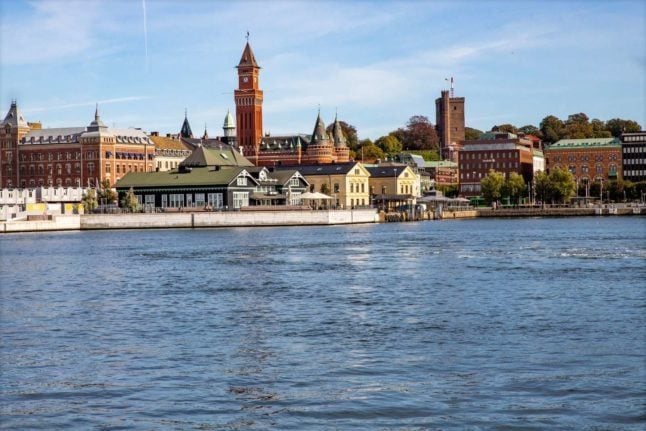