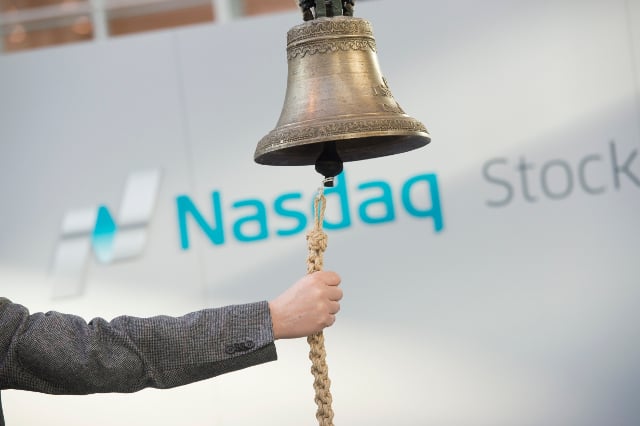 Stockholm's OMXSPI index rose by 0.2 percent in early morning trading, peaking at 564.93, which meant it broke the previous nearly two-year-old record of 564.9 set in April 2015.

It fell slightly later in the morning, but so far this year it has risen by 5.5 percent.

Swedish telecom giant Ericsson saw its shares rise by 3 percent by 9.30am.

The market was held back slightly by trouble-hit Swedbank, whose board of directors decided today not to pursue damages following the high-profile sacking of CEO Michael Wolf and chairman Anders Sundström.

Its shares dropped by 1.4 percent in early morning trading.

Several other stock markets around the world also finished above previous all-time highs when markets closed on Tuesday, including the Dow Jones and the Toronto TSX.

Low interest rates in many countries may be an important contributor to the increase. Sweden's key interest rate, the repo, is currently at a record-low of -0.5 percent.