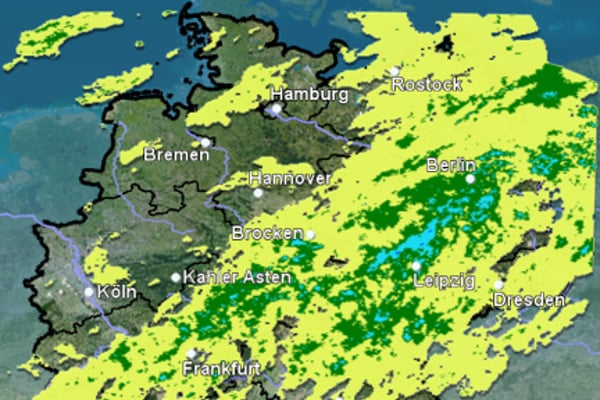 Monday's weather forecasts made for some grim reading for many across Germany as locals discovered that severe weather warnings had been issued for their areas.

Large proportions of the country had some level of weather warning issued as of Monday afternoon until Wednesday, with some districts facing potential flooding or heavy storms.

A level 3 warning, the second most serious, was issued in the Harz Mountains area, with the German Weather Service (DWD) expecting hurricane-force winds of up to 110 km/h. The DWD also forecast potential flooding due to melting ice.

The DWD has warned people in the area to avoid going outside, and to stay away from buildings, trees, and power lines.

Strong winds were also forecast between Monday evening and Tuesday evening for all of the northern states, with wind speeds of up to 60 km/h expected. Stronger, gale-force winds were predicted in some districts of the state of Mecklenburg-West Pomerania.

Much of the state of Baden-Württemberg has a level 2 weather warning, with the DWD cautioning some districts in the east that they could see up to 50mm of rain over only a 48-hour period, higher than the average rainfall for the whole month.

Due to the high amount of rainfall, combined with the large amount of ice and snow expected to melt by Wednesday, the DWD warned of high water levels in streams and rivers, and the potential flooding of some streets.

Similar warnings for thawing ice have been issued across Thuringia, almost half of Saxony, and many areas of Bavaria, with some districts expecting large quantities of water to be drained over the next 48 hours.

The new weather warnings comes after Germany experienced two vicious storms, Axel and Egon, in the early half of January.

In the wake of storm Axel, the worst flooding for a decade was seen along the Baltic coast. The rising tides flooded streets and basements, and left cars underwater in many coastal areas.

While nobody was hurt in storm Axel, storm Egon left two dead, and thousands more without power. 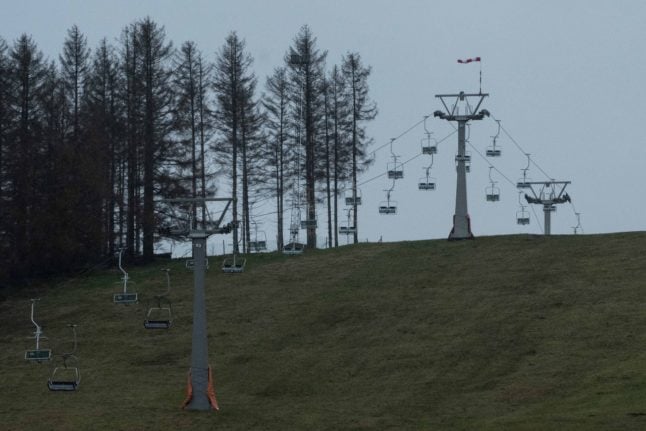