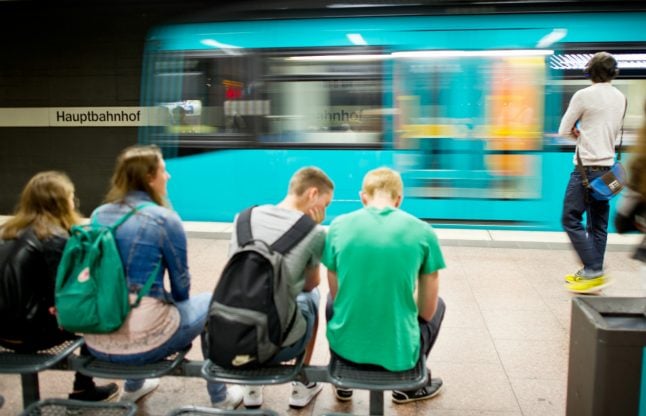 Frankfurt mayor Peter Feldmann made the announcement on Wednesday, the Frankfurter Rundschau reports.

“In a cosmopolitan city, inhabitants expect to be provided with a transport system worthy of the name,” he said.

Starting this December, S-Bahn lines in and around the city will begin running 24 hours a day from Friday until Sunday evening.

The trains will run at hourly intervals, although none will pass through the inner city tunnel until August 2018 due to repair works.

Then, from December 2018, U-Bahn and tram systems in the finance hub will also work the night through on Friday and Saturday, although the changes will only be brought in through stages.

On busy lines, the U-Bahn and trams are set to arrive every half hour.

The Rhein-Main transport company (RMV) has assured commuters that the change will not lead to higher ticket prices.

So, is this another step along the line of Frankfurt shedding its image as Germany’s capital of dull?