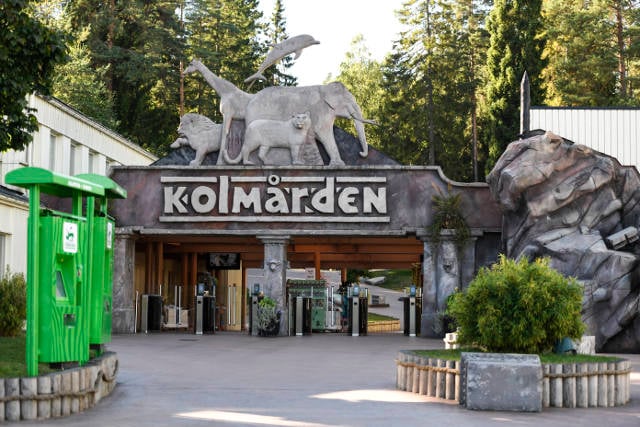 The woman was killed while feeding wolves at Kolmården zoo in 2012, after they unexpectedly surrounded and attacked her. She was alone in the enclosure with eight of the fully-grown animals without an alarm or a communications radio.

The incident was investigated for several years before in January 2016 the park’s former head, Mats Höggren, was prosecuted for causing another’s death due to breach of workplace safety laws. The prosecutor also asked that the zoo itself should be fined a total of four million kronor.

Chief prosecutor Jan Olof Andersson asserted that the employer either forgot about or neglected precautions which could have saved the woman’s life.

Both Höggren and the park’s defence lawyers argued that no one could have predicted the wolves would attack, calling the incident a “tragic accident”. They denied any criminal wrongdoing.

On Wednesday Norrköping district court judged Höggren to be guilty of manslaughter however, and handed him a conditional sentence and fines proportional to his daily income. The zoo meanwhile was sentenced to a corporate fine of 3.5 million kronor ($378,450).

“Mats Höggren was at the time of the accident zoological head at Kolmården Zoo. The district court has decided that he, through delegation, was responsible for the working environment within the area of the zoo in which close contact with the wolves took place,” the district court wrote in a press release.

According to the court there were considerable deficiencies in the management of the park’s working environment.

The court also found several shortcomings in Höggren’s area of responsibility, including a lack of regular investigations and risk assessments of working conditions. It said the introductory process for newly joined wolf guides was not sufficient, and nor were there any written instructions for them on how to act in difficult situations.

Wolf attacks on people are uncommon.