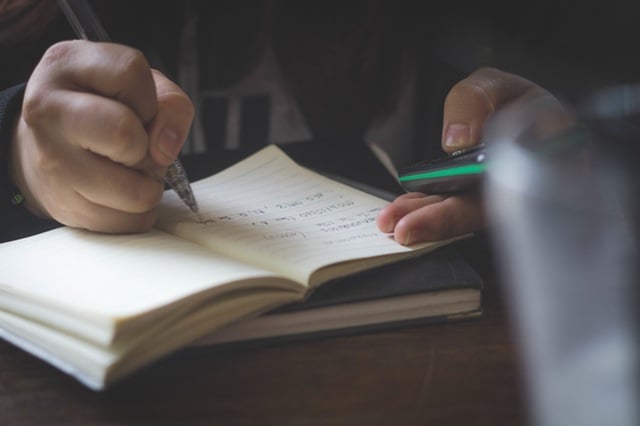 Italy was below the OECD-average in science and reading, with performance remaining stable over the past ten years. Only in maths had it seen any improvement since 2006, and is now level with the OECD average for the subject.

Only four percent of Italian students were considered 'top performers' by the study – half the OECD average of eight percent.

Perhaps the worst news was that despite the low grade, Italian students study more than most, putting in an average of 50 hours per week. That compared to 36 hours in Finland and Germany and 38 in Switzerland, for example, all three of which still achieved significantly better results than Italy.

This could have something to do with the Italian tendency to play truant; while on average, one in five students said they had skipped a day of school or more over the previous two weeks, in Italy, 55 percent of students had done so.

When it came to educational equality, Italy performed well when it came to overcoming socio-economic advantages. The performance gap between students of privileged and non-privileged social backgrounds was significantly lower in Italy than the OECD average.

Students from an immigrant background were more likely to perform poorly than their native Italian peers, as was the case in other countries included in the ranking. However, the performance gap between immigrant and non-immigrant children had narrowed significantly over the past ten years, even while the share of immigrant students had doubled in that period.

Gender disparities were marked, with boys outperforming girls by far in maths and sciences. While girls outperformed boys in reading, the gender gap in this subject had decreased as boys' performance had improved while that of girls declined.

Regional disparities were also clear. Northern regions Bolzano, Trento and Lombardy  were in line with the top-performing countries, while Campania was ranked particularly poorly.

Since 2006, there had been improvement in accommodating students from immigrant backgrounds, but gender equality had declined.

Last year, Italy was rebuked over unskilled youth, as the report revealed young Italians have poor access to the labour market, while those in jobs are not encouraged to develop their careers.

COVID-19
‘I’m going crazy’: Why international residents in Europe will travel this summer despite Covid
Url copied to clipboard!