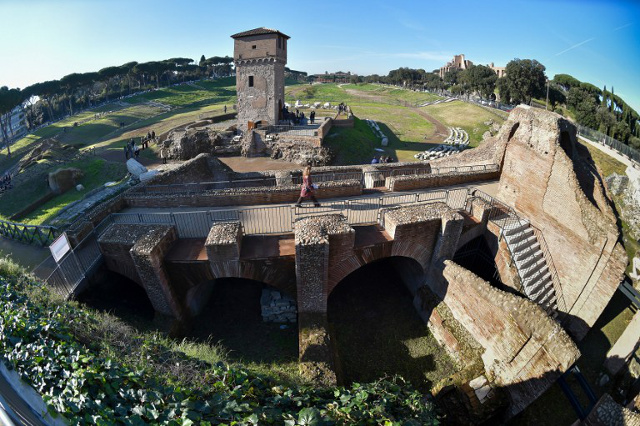 The findings are based on mitochondrial DNA – genetic material inherited from one's mother – extracted from teeth belonging to 58 adults and ten children at three imperial-period Italian cemeteries, their report in the journal Current Biology said.

Two of the adults in the cemeteries, which date to the first and third centuries, were found to have genomic evidence of malaria.

Specifically, it was the kind that today causes disease from the parasite Plasmodium falciparum.

“There is extensive written evidence describing fevers that sound like malaria in ancient Greece and Rome, but the specific malaria species responsible is unknown,” said Stephanie Marciniak of Pennsylvania State University.

“Our data confirm that the species was likely Plasmodium falciparum, and that it affected people in different ecological and cultural environments.”

Malaria currently kills nearly 450,000 people every year, the majority of them children under the age of five.

Researchers still do not know much about malaria in the Roman Empire, including whether it was a native disease or sporadically imported.

The first DNA evidence of malaria in ancient Rome was detected in 2001 in the skeleton of a child estimated to be 1,500 years old.