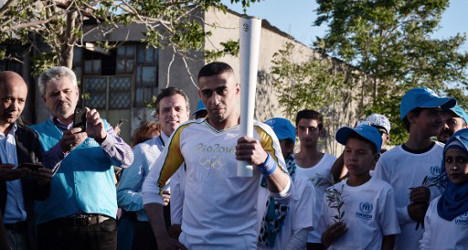 As part of the next four-year plan of the Olympic Solidarity movement, the Lausanne-based IOC agreed to increase the budget by 16 per cent for the period 2017-2020 to $509 billion.

The budget had been $439 billion for 2013-2019 with the updated figure corresponding to the share of the broadcast rights from the Olympic Games of Rio in 2016 and the 2018 PyeongChang Winter Games.

As part of refugee athlete support, after a Refugee Olympic team competed for the first time in Rio, it was decided to create a dedicated programme that would provide national Olympic committees with the opportunity to identify and support a small number of refugee athletes living in their countries to prepare and participate in international competitions.

“This increase shows that the athletes remain at the heart of all our activity,” said Pere Miro, the director of Olympic Solidarity.

“The huge worldwide success of the Olympic Games in Rio also means that the Olympic movement continues to enjoy a sound financial situation. This enables us to distribute more than half a billion dollars over the next four years to the national Olympic committees.” 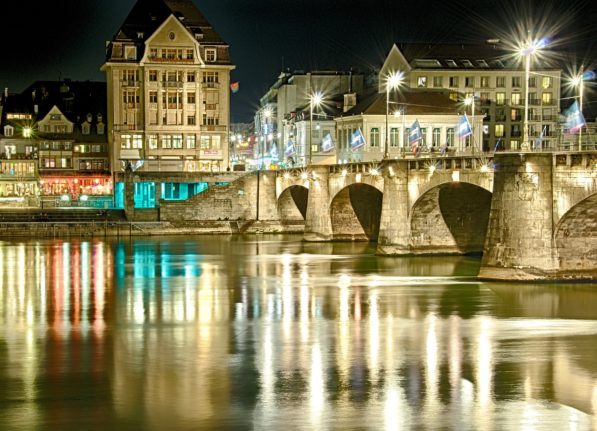 By its mere location on the border of both Germany and France, Basel is destined to be open to the world.

But geography is not the only thing that has turned Basel, a historic city with a population of 195,000 people, into a multicultural hub. There is also the fact that its large pharmaceutical sector — including giants like Roche and Novartis — is a magnet for professionals from all over the world.

This melding of the local and foreign earned Basel the description of “Swiss but different,” which captures the city’s unique spirit pretty well, as it seamlessly blends its old customs and traditions — like its famous Fasnacht festival, for instance — along with a cosmopolitan flair.

This is what we know about Basel’s international population:

Just over 36 percent of Basel’s residents are foreigners — over 70,000 people — mostly from Germany, France, Italy, Portugal, Spain, and countries of Eastern Europe.

In all, foreign residents from more than 190 different countries live in Basel.

While Swiss-German (or rather, its local version called Baaseldytsch) is the main language here, just over 12.1 percent of residents are native English speakers.

The presence of anglophone associations like the American Women’s Club, British / Swiss Chamber of Commerce, English Pantonime Group, the Semi-Circle English Language Theatre Group, and several others, indicates that English is alive and well in the city.

It is obvious that foreigners enjoy living in Basel because in 2022 the city was ranked ‘Switzerland’s best city for expats’ by InterNations.

Survey participants expressed more satisfaction with their personal finances — in fact, in this particular category, the city ranks second worldwide, with 80 percent of respondents happy with this aspect of their lives, versus 60 percent globally.

They also feel that their disposable household income “is enough to lead a comfortable life abroad”, the survey found. This means 68 percent of Basel’s foreigners have more than enough money, versus 45 percent globally.

In the Working Abroad Index, Basel ranks first in the Salary and Job Security Subcategory, and 79 percent of participants feel they are paid fairly for their work (versus 62 percent globally). More than 81 percent also say that moving to Basel has improved their career prospects, compared to 60 percent globally.

“In the end, Basel is the city with the highest level of overall job satisfaction” of all the surveyed cities — 86 percent rate this factor favourably, versus 64 percent globally.

Where do Basel foreigners choose to live?

One drawback of Basel is the high cost of living, including rents (which is nothing unusual for Switzerland).

As the city and canton conveniently border two countries, some people choose to settle “abroad,” but close enough to their work — such as nearby communities of St. Louis in France or Lörrach in Germany.

Those who prefer to remain in Switzerland within an easy (public transport) commute to Basel, like Liesthal in Basel-Country and Olten in canton Solothurn. 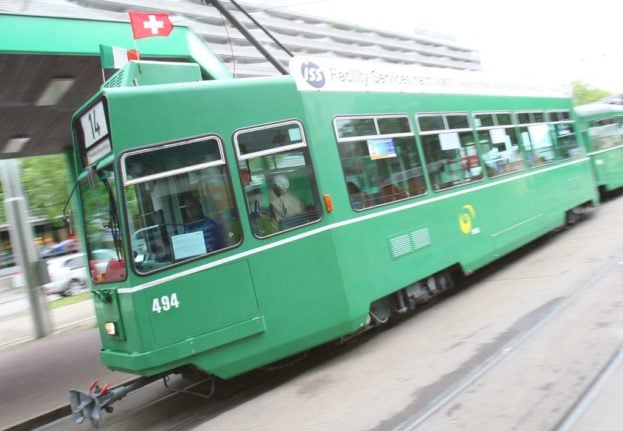 Others prefer to spend more but to live closer to the city — for instance, in Riehen or Bettingen, or right in the heart of the city in popular neighbourhoods such as Gundeldingen and Bachletten.

READ MORE: Where are the best places to live if you work in Basel?