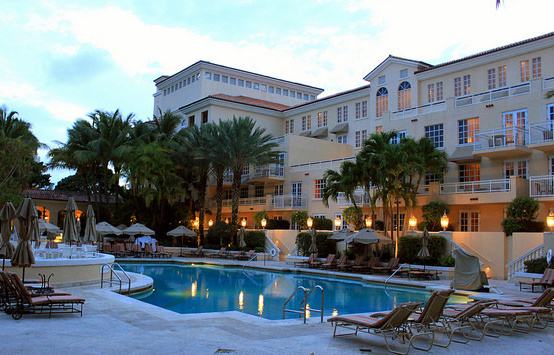 Named only as SV, the man had his cover blown when an unnamed source alerted bosses to the film. He belonged to Italy's State Forestry Corps, a body which acts as a park ranger force but also has police powers.

The 43-year-old reportedly told investigators that he had been unaware of being filmed, and said the film had been shared without his knowledge via messaging app WhatsApp.

Around five weeks of his 268 days of paid leave were spent in Florida. The leave had been granted in order to allow him to look after a seriously ill family member.

But despite the ranger's justification, Potenza judge Antonio Natale judged the video to be of a “professional nature”, meaning that the time spent in the US was a “clear violation of the ban on any kind of work during the period of leave,” Repubblica reported.

The man was on Wednesday suspended from duty in Italy's State Forestry Corps by a preliminary investigating judge.