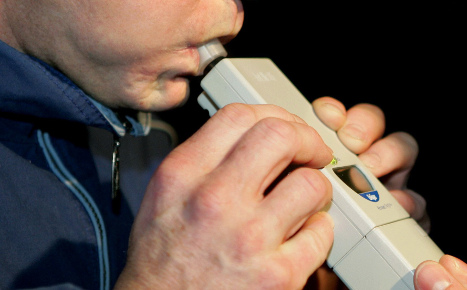 It seems that not all Swabians are as uptight as they are made out to be.

One drunk driver from the south western city of Ulm found this out at her own expense, when she made an untimely application for a police position.

According to the police report, the 25-year old female drove to the police headquarters in the city's Heininger street at around 3:30am on Tuesday.

Once there she spoke with an officer, asking whether she could apply for a position in the force.

The woman showed signs of being drunk, prompting officers to breathalize her.

This test resulted in a blood alcohol level reading above the legal limit.

A doctor also took a blood sample from the inebriated driver.

The results of both these tests meant that rather than gaining a position with the police, she was asked to leave her driving license at the station.

It is currently not known whether the woman still desires to be a part of Baden-Württemberg police force.