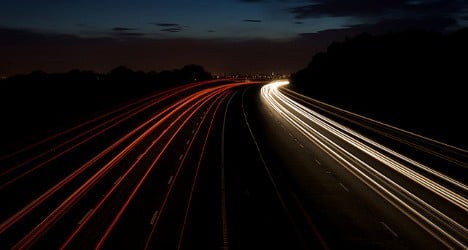 A 44-year-old woman was killed in a collision in a motorway tunnel in Schauffhasen on Saturday morning, cantonal police said.

The accident involved four cars, a truck and a tourist coach, containing a total of 30 people. The dead woman had been travelling in the coach.

Eleven were injured, three seriously, while eight were able to be released from hospital that same day.

The exact cause of the accident is unknown.

Dense fog was to blame for a second crash on Saturday evening on the A3 motorway at Mulligen.

Police said the cause of the crash was the sudden onset of dense fog which “surprised” motorists.

The affected section of the motorway was closed overnight for the clear-up operation, before reopening at 7am on Sunday morning.