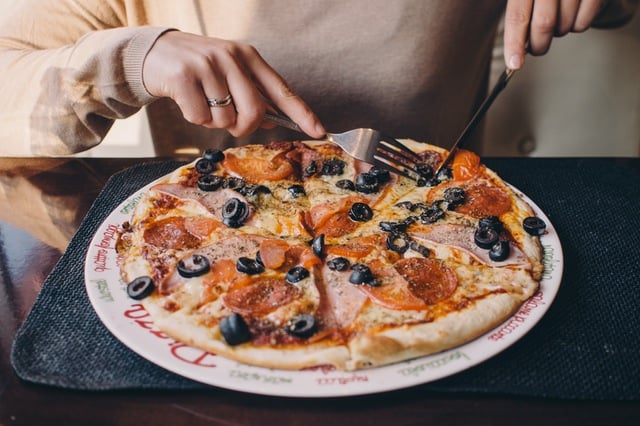 Where is the best pizza in Italy? File photo: Pexels

The SP.accio pizzeria in Rimini, part of the San Patrignano rehabilitation centre, received the most votes in a poll by Italian food website Gastronauta.

Almost 40,000 people cast their vote in the survey to track down Italy's very best pizza. The survey ran throughout September, with a total of 7,335 people opting for SP.accio.

Gastronauta noted: “As well as honouring a quality pizza, we honour a project of rehabilitation, training, integration and growth for young people who have decided to turn over a new leaf and give themselves a second chance.”

Around 1,300 young people with problems linked to drug addiction are currently receiving treatment at the San Patrignano rehabilitation centre in Botticella, Rimini.

Some residents admit themselves to the centre, while others are referred by social services or are offered the programme as an alternative to serving a prison sentence.

Training is a central part of the therapeutic treatment on offer, and as well as working with pizza, young people at San Patrignano can learn one of 50 other trades including carpentry, plumbing and design. Alternatively, they can choose to resume any studies they had begun in the past.

“Learning a profession means growing in self-esteem and interpersonal relationships. It is also the key to full reintegration into society” says the centre, which claims that former residents have a 72 percent rate of full recovery.

The restaurant first opened ten years ago under the name ‘O Malomm, and uses only organic flour and high quality local produce to cook its diverse range of pizzas.

Its premises were recently renovated, reopening in early August with around 40 of the centre's residents working as staff. In addition to this latest award, it boasts a 4.5 rating on TripAdvisor.

Second place in the Gastronauta rankings went to Lievito in Reggio Calabria, which was only slightly behind SP.accio with 7,264 votes, and the third most popular was Terrazza dei Grue in Castelli, with 1,754.

The prizes will be officially awarded at a ceremony on October 17th.

The top ten pizzerias in Italy, according to Gastronauta 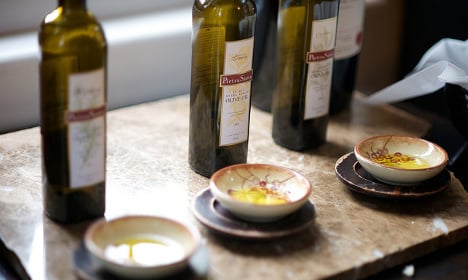 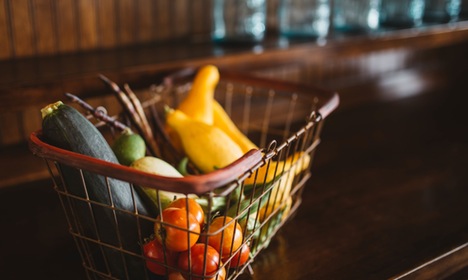