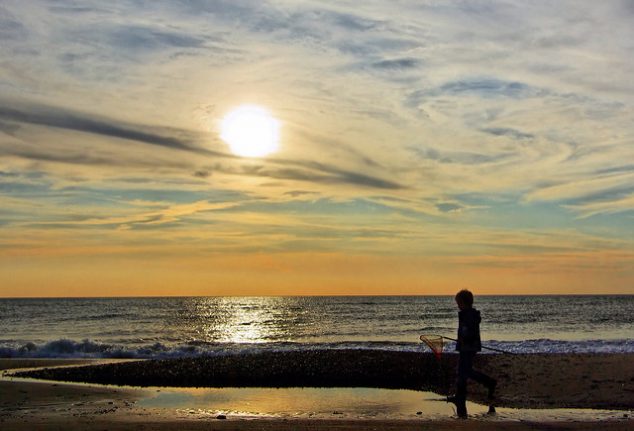 Edward Stern is currently the fisheries policy advisor at The Fisheries Secretariat in Stockholm, an independent think tank advocating for sustainable fisheries management, and vice chair of the Baltic Sea Advisory Council for fisheries.