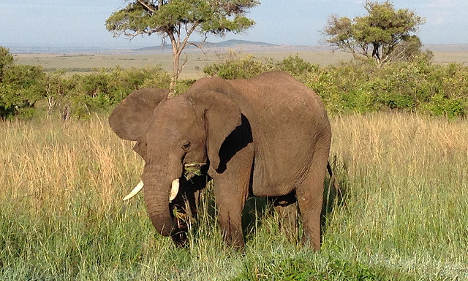 “He was attacked not far from his tent while photographing it,” a police officer who asked not to be named told AFP.

The man, who was 66, “sustained serious injuries and died before he could be taken to hospital”, he added.

The accident occurred at Swara camp in the Tsavo National Park, near the Kenyan coast, and was confirmed by the city of Malindi's police chief Muchangi Mutawa, who did not provide more details.

The police source said the tourist had moved from his tent close to the elephant to take a photograph of the jumbo, which was near the Sabaki River.