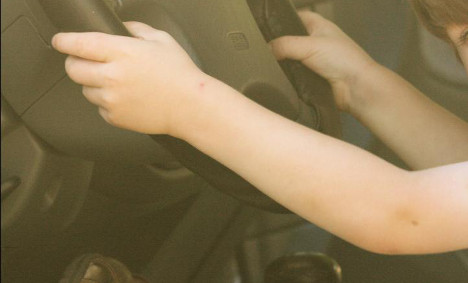 The schoolboy had apparently stumbled upon the key to the bus lying on the street a few weeks ago, while the privately owned vehicle was parked and no longer in use, Bavarian police reported on Wednesday.

So the young lad climbed into the bus and was seen driving down the street to a bus stop to pick up passengers.

The Donau Kurier reported that the boy had managed to deceive at least three passengers into coming on board.

Eventually however, witnesses took note of the boy’s young age and poor driving skills and reported him to police.

Officers were able to stop the little rogue driver and eventually turn him over to his mother.

“Luckily the bus ride went without causing major harm to the boy or other road users,” police reported, adding though that the bus itself sustained some damage amounting to about €1,000.