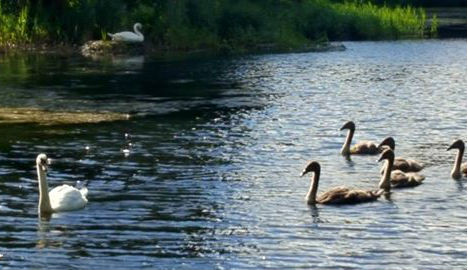 The man first struck in Vognsbøl Park in Esbjerg. Photo: Vognsbøl Park Facebook page
“A 22-year-old woman was walking in a park at Tjæreborg outside Esbjerg, when a man on roller skates began to follow her,” Erik Lindholt from the local police told Denmark's Ekstrabladet newspaper. ”Subsequently, he began hiding in a bush so the girl could see him, and started to masturbate in front of her.”
On Monday, a man who police suspect to be the same man exposed himself to two 14-year-old girls in the city’s Vognsbøl Park.
Even though the 22-year-old described the man as Eastern European and the 14-year-olds Middle Eastern, both described him as in his his early 20s, with short black hair, leading police to suspect the attacks were committed by the same man.
Lindholt asked for any other victims to come forward as police suspect other girls will have been attacked by the roller-skating pervert.
Url copied to clipboard!