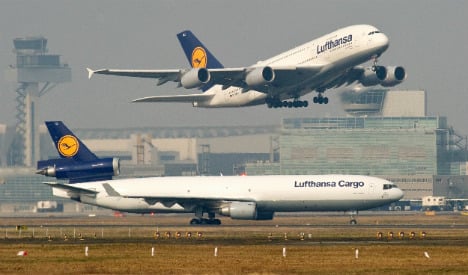 “Due to increasing political and economic uncertainties the Executive Board reduces forecast” for earnings before interest and tax 2016 (EBIT) to “below previous year”, the airline said in a statement.

In the first half of the year Lufthansa reported earnings of €529 million – a jump of 13 percent compared to the previous year – but despite those improved figures Lufthansa “regards a complete recovery as not likely anymore”.

“Advance bookings, especially on long-haul routes to Europe, have declined significantly, in particular due to repeated terrorist attacks in Europe and to greater political and economic uncertainty,” the group said.

The executive board predicted unit revenues will fall 8 to 9 percent in the second half of the year, despite a likely drop in fuel costs.

Based on preliminary figures, Lufthansa generated revenues of €15 billion in the first half of 2016, a two percent decrease compared to the same period the previous year.