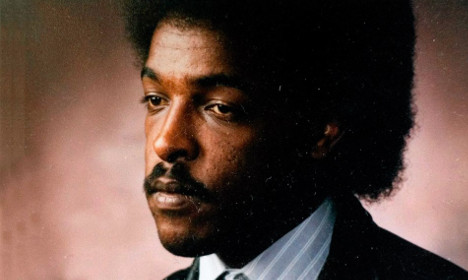 The African country’s dictatorship jailed Isaak without trial in 2001 for what they claimed were crimes against national security. Not allowed to meet anyone, and with sightings of him few, there has been speculation that he is dead.

In an interview with French radio station RFI on Monday however, Eritrean foreign minister Osman Saleh insisted that the journalist is alive.

Swedish-Eritrean politician Arhe Hamednaca thinks the news is positive but wants to see proof of its veracity.

“If the foreign minister says that he is alive, that is positive news, but I doubt him. The only person that can prove it is the president himself,” he told news agency TT.

“We’re all waiting to find out if Dawit Isaak is alive, and then for him to be freed, but we will see. I don’t trust this dictatorship, they have made too many different statements before, though I hope it is true,” he added.

Dawit Isaak was arrested by Eritrean police in September 2001. At the time he was the co-owner of Setit, Eritrea’s first independent newspaper, and had published a series of articles demanding political reforms in the country.

The father of three fled to Sweden from Eritrea in 1987 during the latter country’s war of succession from Ethiopia, and was granted Swedish citizenship in 1992. He returned to his birth nation in 2001.