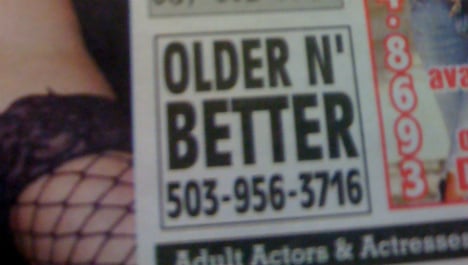 The 56-year-old was arrested by officers from Spain's National Police Force in the town of Mislata, Valencia and charged with harassment.

His former sister-in-law told police in November that she had received several phone calls from men asking for “sexual services” which had caused “serious damage to her family”.

During the investigation, police discovered that someone had put several adverts on a webpage offering sex along with the woman’s telephone number.

Police realized that the only person with access to the computer from which the ads were published was the woman’s former brother-in-law, according to Europa Press.

The man, who has previous convictions, was arrested on Friday on charges of harassment and is due to appear before an investigating magistrate.