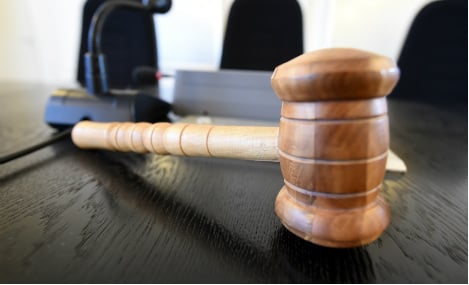 If ever there was a lesson in reading the small print in contracts it came at in Munich courtroom, where a lawyer and his unfortunate client bartered over just how much three hours of the lawyer’s time were worth.

The client, a management expert, had hired the lawyer to advise him on setting up his own company, the Süddeutsche Zeitung reports.

He had been expecting a bill of around €1,000 for the service, so when he found that he’d been charged €24,681 he let the lawyer know that he was neither able nor willing to stump up the cash.

The 43-year-old client was unemployed when he hired the lawyer in autumn of last year.

His local job centre had advised him to set up his own consultancy company. Having no experience of running his own firm, the man hired the lawyer to advise him on how to properly manage the legal side of his new venture.

Speaking to the court on Tuesday, he said it was his understanding that he would pay the lawyer a fee of €290 per hour.

He added that he’d made that clear at the time, because he was unemployed and was almost broke.

Clearly this had little effect on the crafty jurist.

Rather than working the bill out according to the hours he’d worked, he calculated it as a percentage of the overall value of the company – which he estimated at €1.2 million.

At the start of the hearing the judge cast doubt on the lawyer’s accounting.

She said that the fee was strictly covered by the contract, but made clear she would bring in the bar association for their assessment if the case were to be taken further.

As a compromise she proposed a fee of €3,000, which she described as appropriate for three hours of work.

He was much more insistent that his former client take down a negative review he had written about him on the internet.

The client reluctantly agreed to the fee, while repeatedly insisting that it was “an unjustifiable amount of money.”

The only question remaining is who comes out worse. The lawyer who rips off his customers by inserting dodgy small print into contracts, or a “management expert” who isn’t capable of looking after the small details of a business contract?