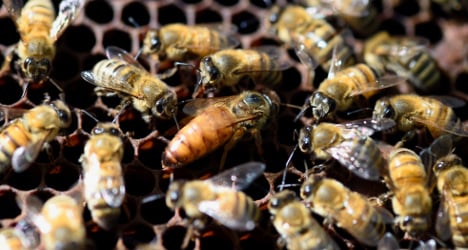 Around 40,000 bees in each of 14 hives were affected. File photo: Eric Feferberg/AFP

Alois and Judith Wiggen, amateur beekeepers from Lavey in the canton of Vaud,  arrived to check on their hives on April 3rd and were faced with carnage.

“Inside the hives was a layer of dead bees 10 centimetres deep,” they told newspaper 24 Heures on Wednesday.

The couple called cantonal beekeeping inspectors, who suspected the bees had been poisoned.

“When entire colonies die you first think of an illness, but our bees had pollen on their feet which indicates they were in good health,” said the couple.

Inspectors confirmed that the couple’s hives were well maintained, and that no other hive in the area had been affected.

“It must have happened during the night because all the bees were in the hives,” said the beekeepers.

Samples were taken for analysis, the results of which are not yet available, however inspectors said it was a case of “probable poisoning”. The couple have therefore lodged a criminal complaint for damage to private property.

Speaking to the paper, hive inspector Franck Crozet said he thought it was probably a malicious act.

“It seems like someone sprayed the inside of the hives. A commercially available insecticide spray could have been used.”

“Acts like these happen sometimes but are rare,” he added. “If it’s deliberate it’s usually about revenge.”

It’s not the first time the Wiggens have seen their hives decimated; in 2014 the bees in ten of their hives died.

“Back then we thought that we had done something wrong. But in hindsight we’re asking ourselves if perhaps it was done deliberately,” they said.

Beekeeping is a popular activity in Switzerland.

According to Agroscope, the federal agriculture research centre, there are 19,000 beekeepers in Switzerland maintaining 170,000 colonies, giving the country the highest density of bee colonies in the world.

Buying the nucleus of a new bee colony costs 180-250 francs, and an established hive can yield an average of ten kilos of honey.

Though considered a gentle industry, malicious acts are not unknown in beekeeping.

Earlier this month 1.2 million bees were stolen from a farmer in Italy.

At the time the Italian farmers association said that bee rustling was on the rise in the country. 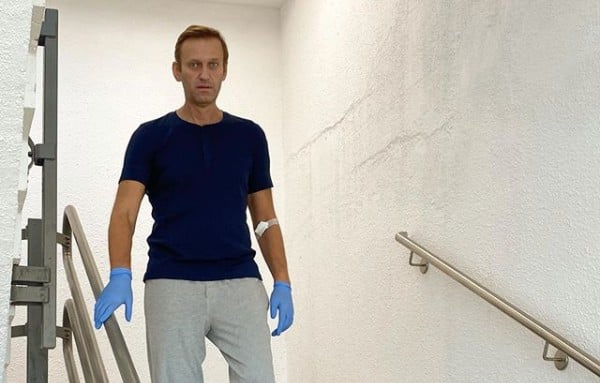