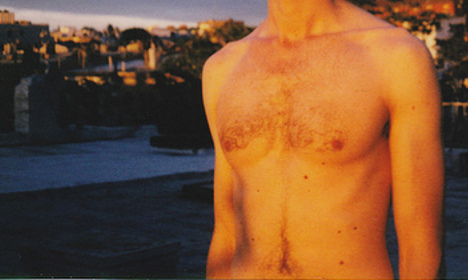 The above picture does not show the Frenchman in question. Photo: Sasha Kargaltsev/Flickr

Guards spotted the two men – a Briton and a Frenchman – after they removed their clothes to take nude photos with a cell phone, the Andina news agency reported, citing police.

They were taken to a police station and then to court, where they were charged with moral misconduct.

Peru increased surveillance at the site in March 2014 as nude photos and streaking became increasingly common at Machu Picchu.

The 15th-century Inca citadel was named a UNESCO World Heritage site in 1983.