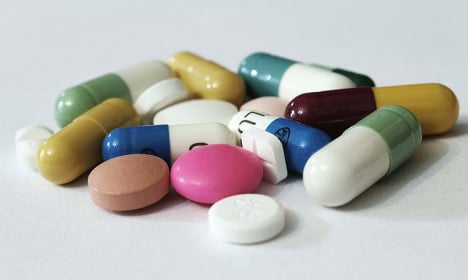 Photo: e-Magine Art/Flickr
“There is a major problem – massive, unprecedented in France – and we must understand what happened, but there is nothing to justify stopping clinical trials,” Marisol Touraine told France's RTL radio.
Touraine voiced concern that she was only informed of the accident four days after the patient – who later died – was rushed to hospital.
“A quicker alert would have been appreciated,” she said.
“Faced with such a serious situation, we would expect the laboratory to approach the health authorities more quickly.” Six people were hospitalized after taking part in a Phase I trial for a new pain and mood disorder medication being tested by French laboratory Biotrial on behalf of Portuguese pharmaceutical company Bial.
One died on Sunday after being rendered brain dead. The other five, aged 28 to 49, were said to be in a stable condition.
A total of 108 volunteers took part in the trial, 90 of whom received the drug at varying doses while the rest were given placebos. Those hospitalized had received the highest dose.
Three separate probes have been launched to determine whether the tragedy was caused by a procedural error or by the substance.
Biotrial, which has been carrying out drug trials since 1989, said Sunday that the situation is “even more upsetting given that there is as yet no explanation”.
Url copied to clipboard!