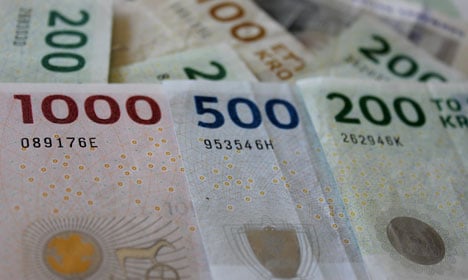 Photo: Colourbox
The repo rate, which remunerates short-term deposits with the central bank, went up 0.1 points to -0.65.
The key lending, discount and current account rates all remain unchanged.
The central bank has been intervening in currency markets to lift the weakening krone against the euro, depleting its foreign reserves in the process.
Narrowing the differential with European Central Bank rates makes the Danish currency more attractive to investors, likely causing an inflow of foreign funds and a rise in the krone.
The krone was trading at 0,1340 euro late on Thursday following the bank's move, exactly the level which Denmark has been aiming for since 1999, when the European single currency was introduced. 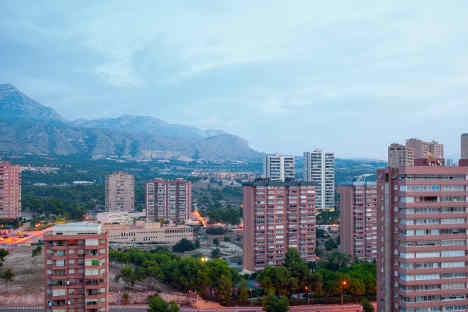 Cordona's company, Finanzas Forex, offered returns of as much as 10-20 percent monthly for investments in currencies and instead used the money to buy real estate for himself and colleagues. He was arrested in 2011 in the Mediterranean city of Valencia along with two others.

The court said only five percent of the money was invested in currencies and its clients received “ridiculous quantities” in return for their investments.

The bulk of the money raised was used to buy buildings in Colombia, Spain, Panama and the United States for a total of $81 million.

The company also used the money to buy $107 million in gold, the court said in a ruling dated March 9th.

Finanzas Forex, which operated between 2007 and 2010, had over 186,000 clients. They were given false information about the gains their investments were making via a company web page.

Madoff is serving a 150-year sentence at a federal prison in North Carolina after he confessed to running a massive Ponzi scheme that fraudulently took in anywhere between $23 billion and $65 billion, depending on whether interest is included in the tally.

He never actually invested even a penny of the sums his clients entrusted to him, instead drawing on funds from new investors to remunerate the older ones.

But the house of cards collapsed in December 2008 when a growing number of investors, panicked by the financial crisis, attempted to cash out their investments.