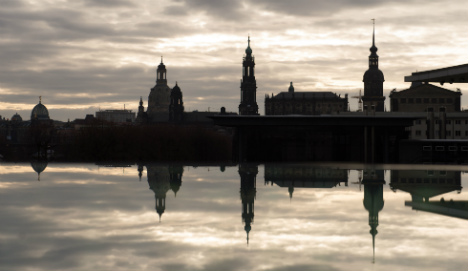 In central and northern Germany there will be thick cloud with occasional rain on Christmas Eve.

Meanwhile, the south and east will get a little sunshine thanks to bigger gaps in the clouds.

But over the course of the day more cloud will move in from the northwest and it will begin to rain, with strong gusts of wind from the southwest in mountainous and coastal areas.

Temperatures will hit somewhere between ten and 15 degrees – although it will be slightly chillier in the mountains and the northeast at seven to ten degrees. By Christmas Day on Friday, the clouds and rain will have reached central Germany, while the south won't see much precipitation.

Temperatures will fall to between one an seven degrees.

Even the weathermen seem slightly disappointed with the outcome, which is far from being unusual for this time of year.

“With this forecast, neither will new records be broken nor will there be a real winter atmosphere,” meteorologist Andreas Würtz wrote in his report.

“It's likely that this mild weather will last through the days of Christmas and on to the New Year. Whether winter will then be at the door remains to be seen.” 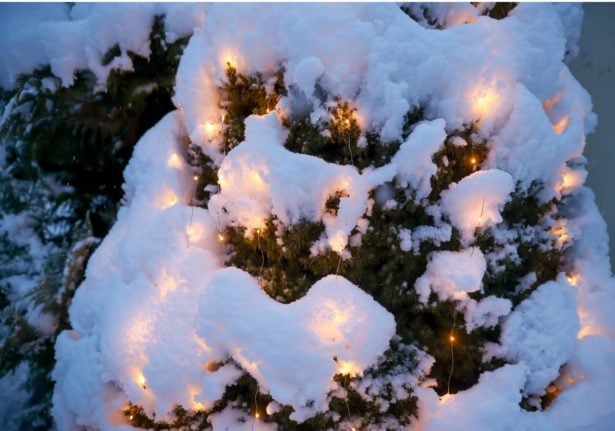 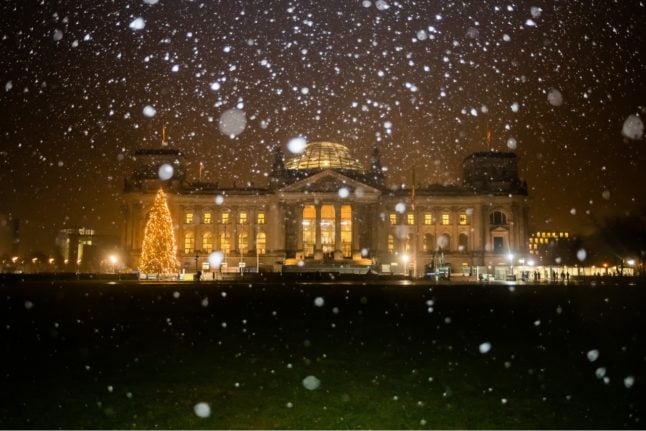