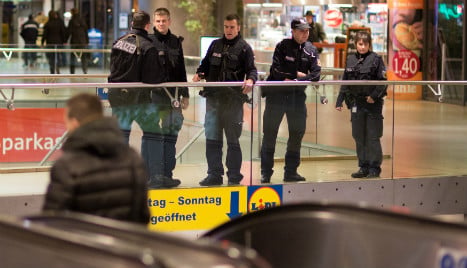 French security sources told the Hannoversche Allgemeine Zeitung (HAZ) that the group had planned five bomb attacks, including three at the stadium and two at a bus stop and a train station in the city centre.

Bombs were supposed to be smuggled into the stadium in an official vehicle or by someone with a ticket to the game.

The train station attack was supposed to be carried out seven hours later by a female member of the group, the paper reported.

Half an hour later, Interior Minister Thomas de Maiziere decided to cancel the game – although he himself has so far been cagey about his reasons for doing so.

He has faced widespread online mockery for his choice of words – “part of the answer would only unsettle the public” – in explaining the cancellation.