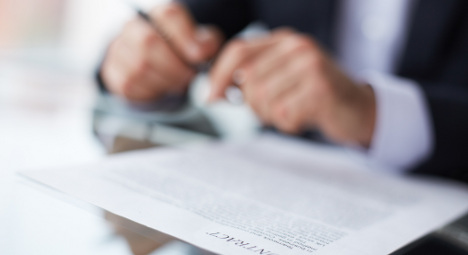 The youth unemployment rate also fell by 0.2 percent to 40.5 percent after hitting 44.2 percent in June – the highest level since 1977.

Premier Matteo Renzi has credited the gradual decline to his so-called Jobs Act, which came into effect in March and has given employers greater flexibility when it comes to hiring and firing.

Since the beginning of the year, the number of people in permanent roles has risen by 77,000, Istat said.

The figures also followed data that showed business confidence in Italy at its highest level since 2007 and consumer confidence at a 13-year-high.