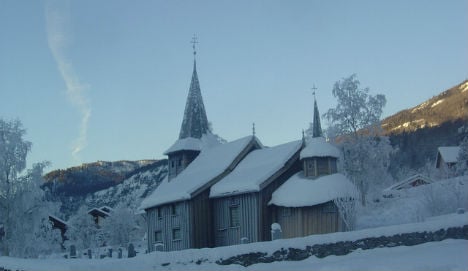 The man, who was in his 50s, was holidaying in Hol, a Norwegian village famous for its 13th century stave church, when his wife came out of their cottage to find that he had been severely injured by their vehicle.

“The couple's daughter called the ambulance. An air ambulance was called to the place, but his life could not be saved,” he told Dagbladet in another interview.  “We will not be following up on this case. We are talking about a tragic accident.”

Hol is a popular area for tourists, with lakes and mountains for hiking in summer or skiing in winter.