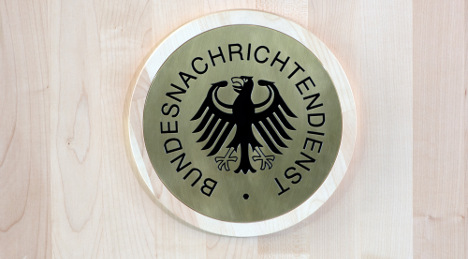 The 32-year-old former Bundesnachrichtendienst (BND) worker is accused of treason, infringing official secrets and corruption after passing secrets to the Central Intelligence Agency (CIA) in exchange for cash.

Prosecutors said in a statement on Thursday that they had filed charges at the state court (Oberlandesgericht) in Munich.

He passed documents and confidential internal information about the work and personnel of the BND to his American handlers in exchange for payments totalling €95,000.

His downfall came in July 2014, when he was caught passing three classified documents to the Russian consulate in Munich.

A search of the accused's computer last year showed that he had a list including the real and cover names of 3,500 BND agents abroad on his hard drive.
“The accused caused a serious risk of harm to the foreign security of the Federal Republic of Germany,” prosecutors wrote.
It has not yet been made public whether he passed the agents' identities to any foreign government.
Treason carries a minimum sentence of a year in prison, although more serious cases can see sentences of between five years and life.