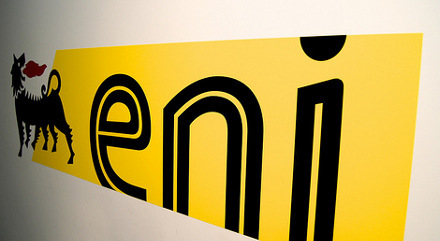 The explosion happened on Thursday during repair work on the pipeline, which had been damaged by acts of sabotage, Eni said, adding that the circumstances of the accident were still not clear.

A spokesman for the military joint task force in the southern Niger delta region, Lieutenant Colonel Ado Isa, confirmed the explosion but had no further details.

“An investigation is underway,” he told AFP.

A source at the environment ministry in Bayelsa state said the blast occurred when a team was at a facility run by Eni's Nigerian subsidiary Agip investigating a recent oil spill.

No team member was killed but one was injured, the source said on condition of anonymity.

Eni, through Agip, is one of a number of international oil majors operating in Nigeria, which is Africa's biggest crude producer.

Oil spills are a major hazard in the oil-rich south and in March, Amnesty International claimed that Agip and Anglo-Dutch Shell had reported 553 spills in 2014.