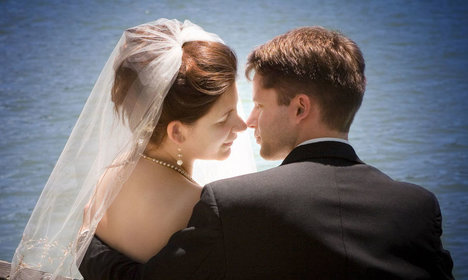 The court upheld a fine given to woman who made anonymous phone calls to her lover's wife, revealing details of their affair.

The woman also told her lover's wife about other extra-marital mischief her husband had been getting up to in Bari and Potenza.

The woman was trying to overturn the €400 fine she had received for harassment in Italy's highest court of appeal.

She argued that the telephone calls had lasted a long time and had not been interrupted by the wife, meaning that they had not been unwanted.

But the judges decided otherwise: “This cannot be seen as acquiescence on the wife's part, given the serious nature of what was being revealed,” they were quoted in Corriere della Sera as saying.

“The petulant and disturbing nature of the calls is shown in the anonymous forms they took.”

The moral of the story? Next time you want to spill the beans about your Italian affair, be careful how you break the bad news.

Given the prevalence for transgression, the law often has to intervene.

Incredibly, until 1981 Italian law recognized honour killings and would give more lenient sentences to men accused of killing their cheating spouses.