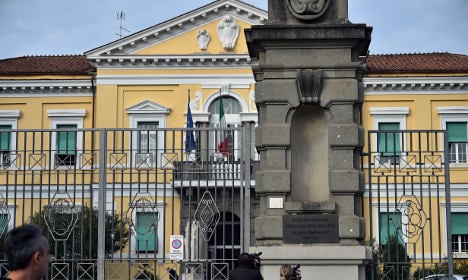 Stefano Marongiu, a male nurse from Sardinia, has spent the last month receiving treatment at the Spallanzani infectious diseases clinic in Rome.

He was the second Italian to contract the disease after Fabrizio Pulvirenti, a Sicilian doctor who had also worked for Emergency in Sierra Leone.

The doctor, who left hospital in January, was treated at the same clinic with a combination of experimental drugs and the blood plasma of an Ebola survivor.

The health ministry said Marongiu had been treated with drugs sourced overseas but did not reveal further details.

The nurse said he would not rule out another spell working in Africa.

“I've not had time to enjoy my family but I would not exclude a return to the field. If Emergency needs me, I'll be there,” he told a press conference.

Ebola has killed at least 11,000 people since its latest outbreak in West Africa started in December 2013.